SADDLE UP, IT'S TIME TO JUMP

The Winter Equestrian Festival (WEF), one of the largest sporting events in the County began on January 5 and runs through April 3 at the Palm Beach International Equestrian Center in Wellington. 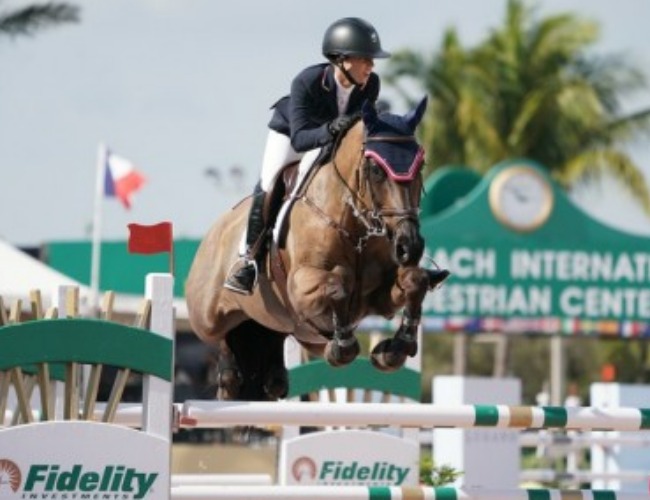 MY FESTIVAL, MY WAY WITH ELIE TAHARI

Audiences have been engaged and delighted by screening the 80 films that make up My Festival, My Way – the 6th Annual Judy Krevis Krug Boca Raton Jewish Film Festival (BRJFF). Running February 27 through March 20, the BRJFF launched with a special guest appearance by famed fashion designer Elie Tahari, who visited on February 23 for a kick-off event in celebration of his documentary, The United States of Elie Tahari. 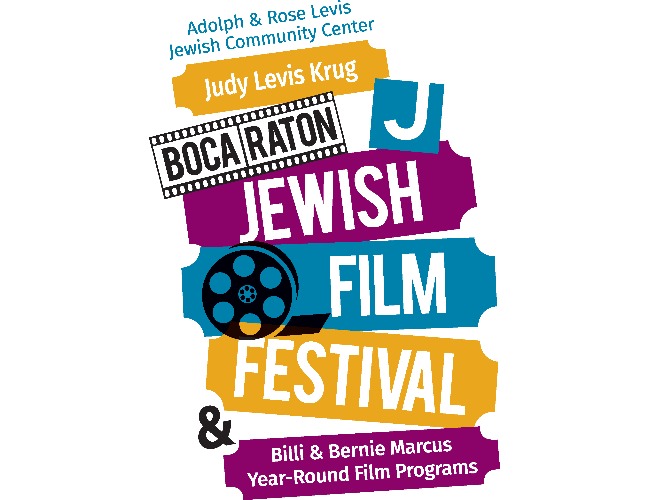 The Chronicles of Jesus, produced by local production company Sensation Films, has been selected into seven film festivals and counting. The web series follows a war-torn veteran living in self-imposed exile, struggling to keep a grip on reality. 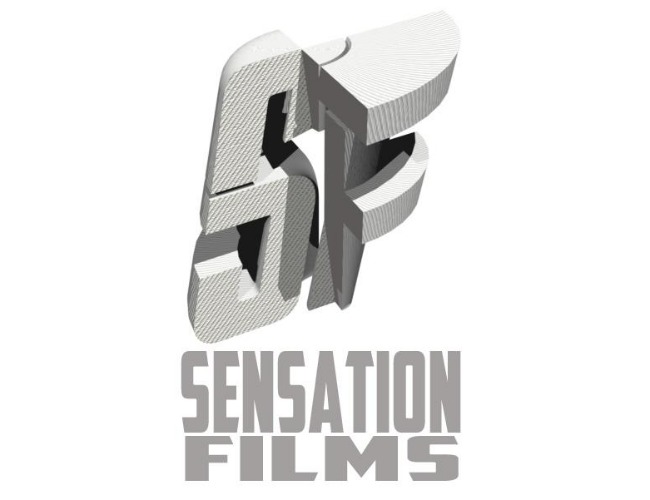 Josh Jorgensen, born in Windsor, Ontario, Canada, has quickly become one of the world's most popular fishing stars on social media. In 2003, his family bought a condo in South Florida and the fascination with fishing blossomed. 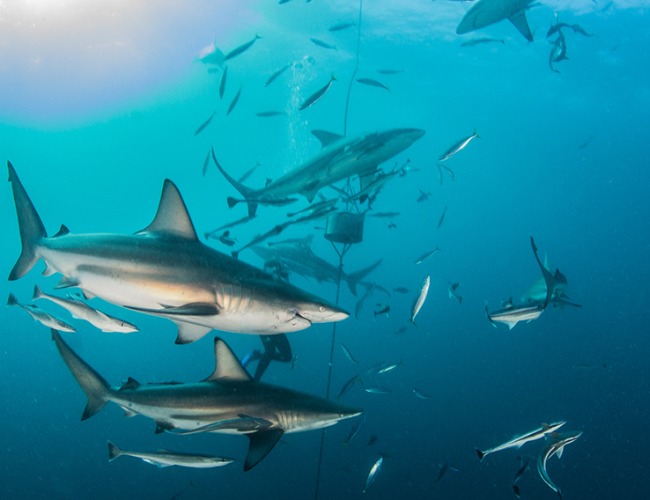 Almost a million viewers have logged on to join The Palm Beaches.TV’s Facebook Watch Party series during the past 18 months. What began as a marketing pivot during the pandemic, has evolved into an effective means for consistently engaging and informing viewers worldwide, about the plentiful assets to be enjoyed in The Palm Beaches. 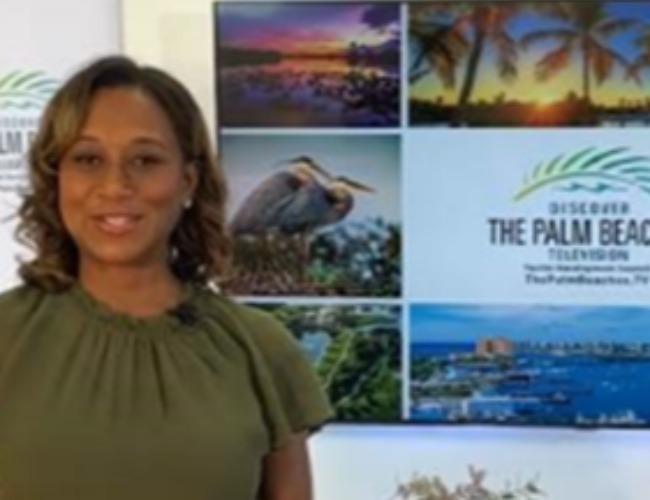 Released in 2016 and directed by Taylor Hackford, The Comedian stars legendary actors Robert De Niro, Leslie Mann and Danny DeVito to name a few. With a budget of an estimated $15 million and a Hollywood Film Award for Comedy of the Year, this movie was filmed in quite a few locations across Palm Beach County. 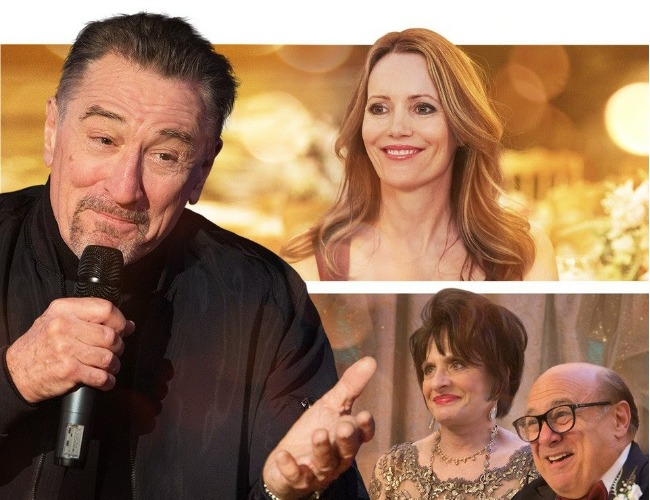