LOCAL LEGEND IN THE SPOTLIGHT 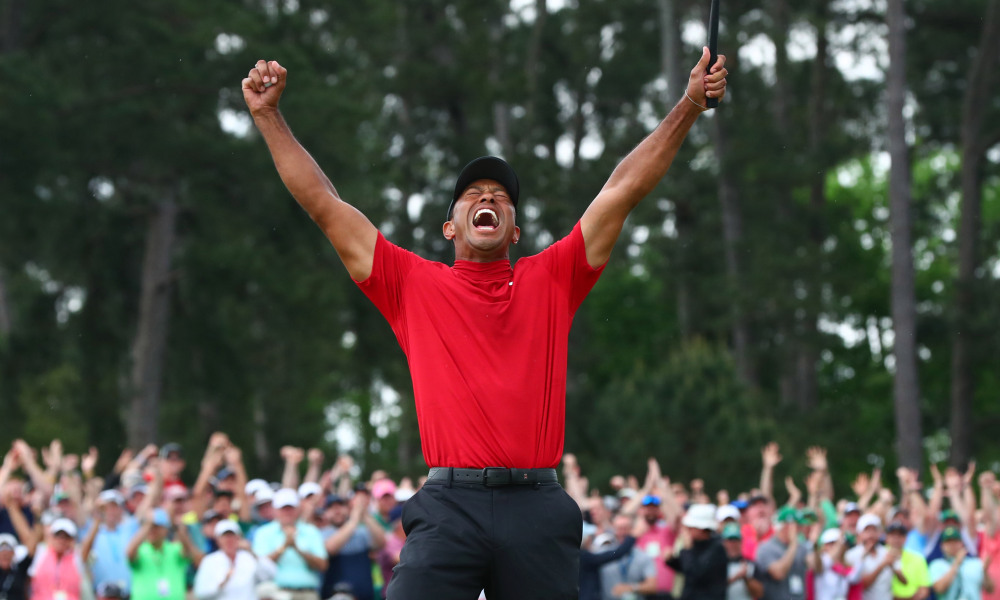 Tiger Woods Win at The Masters

Production in Palm Beach County regularly receives a boost from the celebrities and athletes who call The Palm Beaches home. From rising talent like Coco Gauff to established legends like Michael Jordan, there is no shortage of superstars who have embraced The Palm Beaches to enjoy the tropical beauty and lifestyle, bringing their endorsement productions closer to home. In addition to frequent commercials, the latest trend in the docuseries genre is to honor the athletes who reached the top of their sport and give a glimpse into their personal lives – from HBO’s Being Serena (Serena Williams) to ESPN/Netflix’s The Last Dance (Michael Jordan). Soon to be added to the docket – HBO’s Tiger, showcasing Jupiter Island resident and golf legend Tiger Woods. 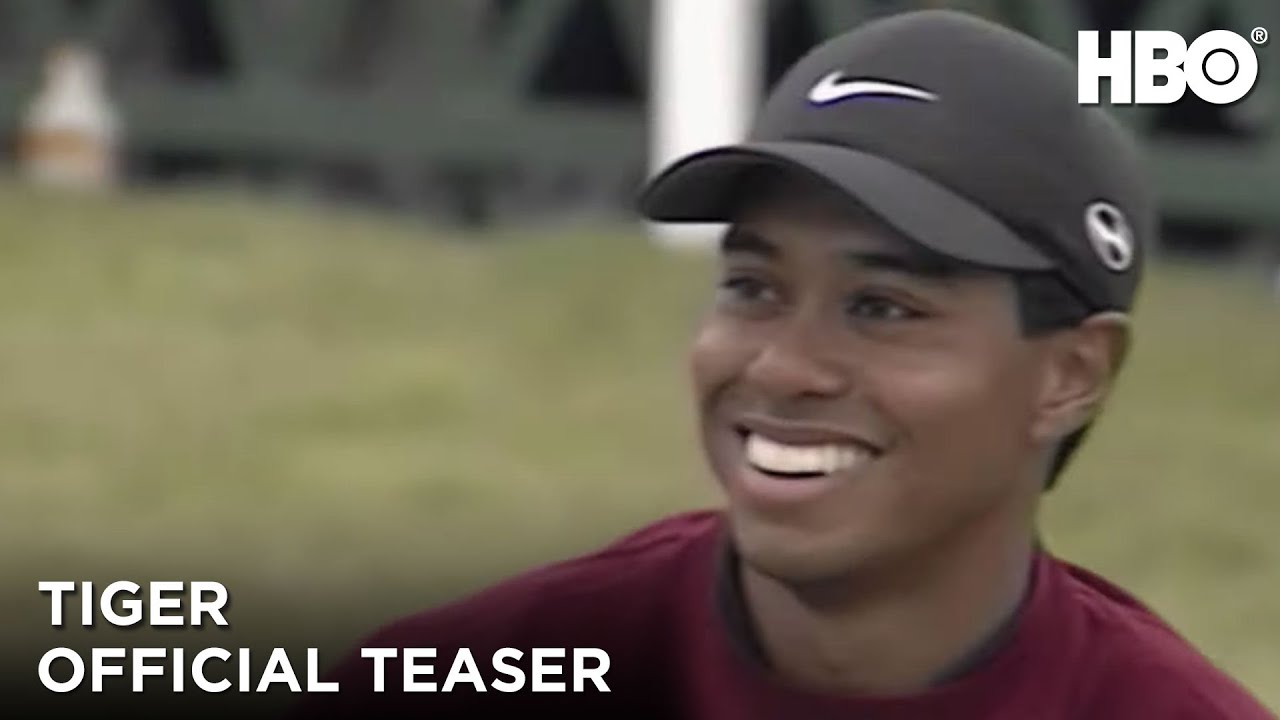 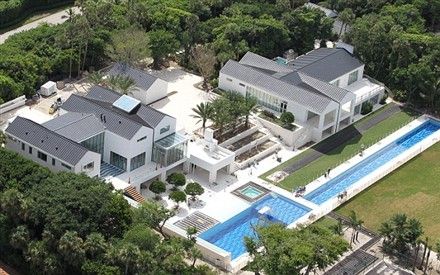 Premiering in January 2021, Tiger is a two-part documentary that paints an intimate picture of the prodigy whose dedication and obsession with the game of golf not only took his fame and success to new heights, but also down a dark, spiraling road that eventually led to a legendary sports comeback, culminated by his victory at the 2019 Masters. A production of HBO Sports and Jigsaw Productions in association with Our Time Projects, the series is executive produced by Academy and Emmy Award-winner Alex Gibney (Taxi to the Dark Side). Interviews and archival footage from Tiger’s hometown of Jupiter Island and the surrounding Jupiter area will be featured throughout the series. See the trailer at hbo.com/documentaries/tiger.