West Palm Beach, FL – Lion Country Safari ranked among the top 10 safari parks in the United States by the USA Today’s “10 Best” Reader’s Choice contest. Ranked by popular vote, supporters chose from 20 of the top nominated wildlife parks selected by experts in the zoo and travel field. Lion Country Safari is the only park in Florida to be named among the top 10 safari parks and has earned a spot on the list four years in a row.

The list, released on June 4th, 2021 on 10best.com, ranks the top 10 parks to view exotic and endangered species from around the world. Lion Country Safari has been bringing the safari experience to families from across the country and across the world since 1967. Lion Country Safari is also unique in that the park not only displays animals in large herds, as many safari and wildlife parks do, but is also currently home to the largest herd of zebra on record in the western hemisphere, one of the largest herds of giraffe in the United States, and a large herd of rhinos with a long history of breeding success. 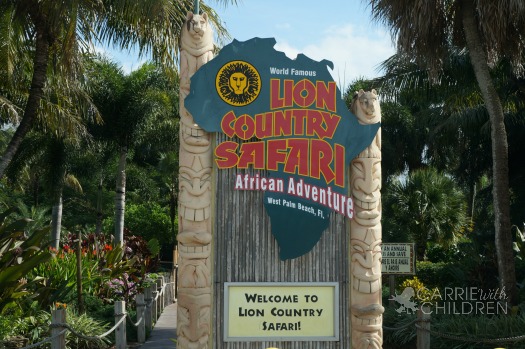 Lion Country Safari is Florida’s largest drive-through safari and is home to over 1,000 animals, including some of the world’s iconic species roaming wide open natural habitats in large herds. Lion Country Safari continuously strives to be a leader in animal care, conservation, and education to inspire meaningful connections with wildlife. For more information, please call the main office at (561) 793-1084 or visit us online at www.lioncountrysafari.com.