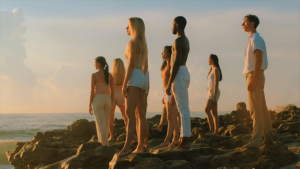 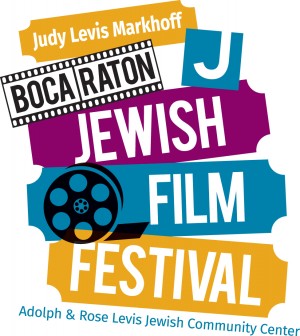 A film about bringing two distinctive cultures together, golf and skateboarding, recently made its premier at the Palm Beach Improv! 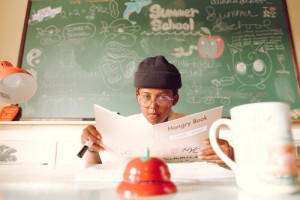 Tahe Outdoors out of West Wareham, Massachusetts made a beeline for the Florida sunshine back in April for a photoshoot for SIC Maui at Jupiter Beach Park. 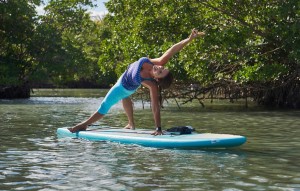 Baywatch, a 2017 feature film based on the popular 1990’s TV series about a group of lifeguards who patrol a crowded recreational beach, selected Boca Raton as an ideal location for the film’s picturesque coastline, sunny skies, and swaying palm trees. 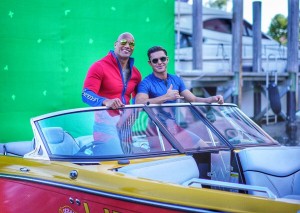