EQUESTRIAN SEASON GETS UNDERWAY IN WELLINGTON

There’s lots of excitement in the air as the new equestrian season starts in The Palm Beaches! Fast-paced polo took center stage as the US Polo Association and the National Polo Center began their inaugural winter season in Wellington on New Year’s Day! Fans and players are ready for the high-profile events that include the prestigious Gauntlet of Polo series, the new Florida Circuit 16-Goal Super-Series, the US Open and the US Open Polo Championship, which will be livestreamed on the USPA Polo Network. The Championship Final will be broadcast on CBS. You can also visit thepalmbeaches.tv to see stories about Polo in The Palm Beaches including The Polo Life, and Women of Polo. 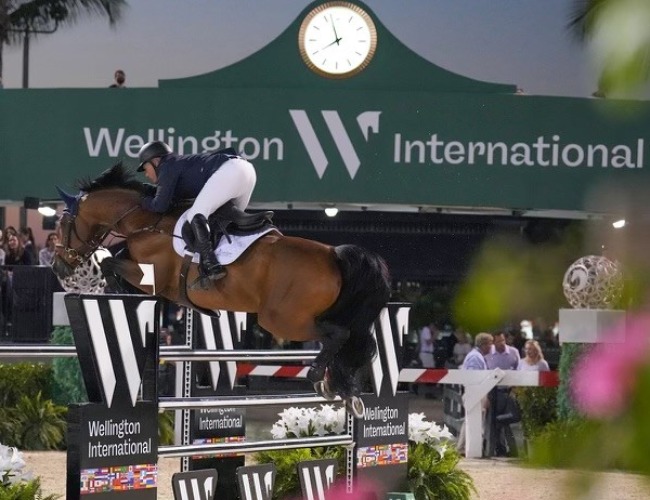 Get ready for 17 days of rides, exhibits, competitions, and festive food choices starting the 13th day of January and running through the 29th! Since 1912, the South Florida Fair has been held in West Palm Beach, bringing with it hundreds of thousands of visitors! This year’s theme, “Dino-Myte,” lets fair-goers get up close and personal with some amazing pre-historic creatures like the T-Rex and the Brontosaurus. 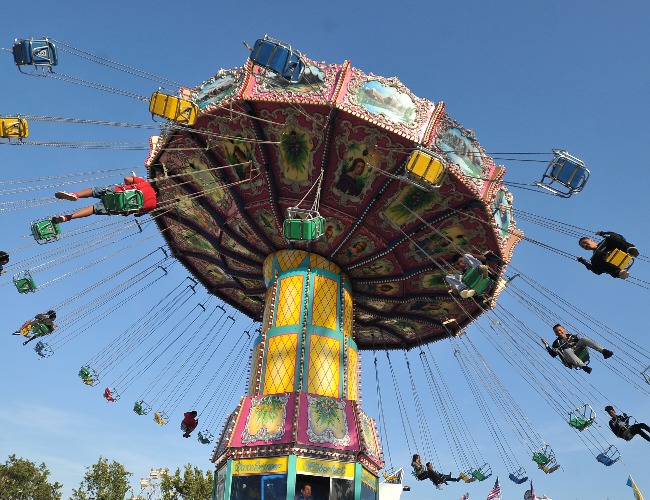 REVVED UP FOR SUPERCAR WEEK

Car enthusiasts from all around the world are racing to The Palm Beaches for the 13th anniversary of SuperCar Week, taking place January 7–15. The nine-day event, which is expected to attract more than 100,000 people to Palm Beach County, is the largest of its kind. It’s also a film-friendly event. 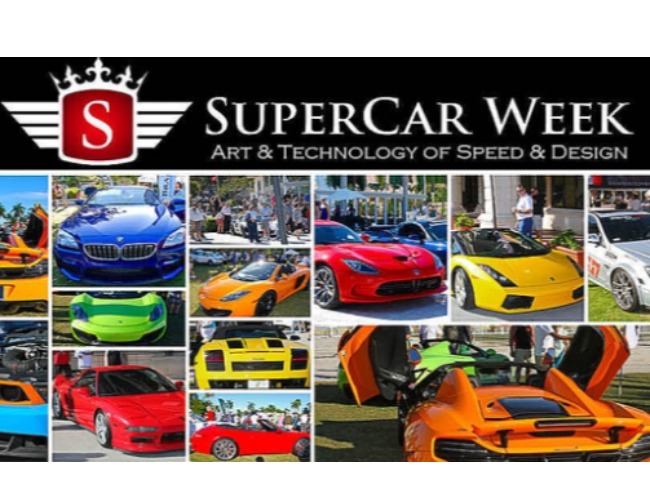 THE PALM BEACHES SCORE A TOUCHDOWN

It was a battle between Rockets and Flames! Football fans crowded into FAU Stadium last month for the annual Boca Raton Bowl between the University of Toledo and Liberty University. The Liberty Flames were looking to keep their perfect 3-0 bowl record, but Toledo had other plans, turning the game around in the fourth quarter to capture the win their first bowl game in seven years. 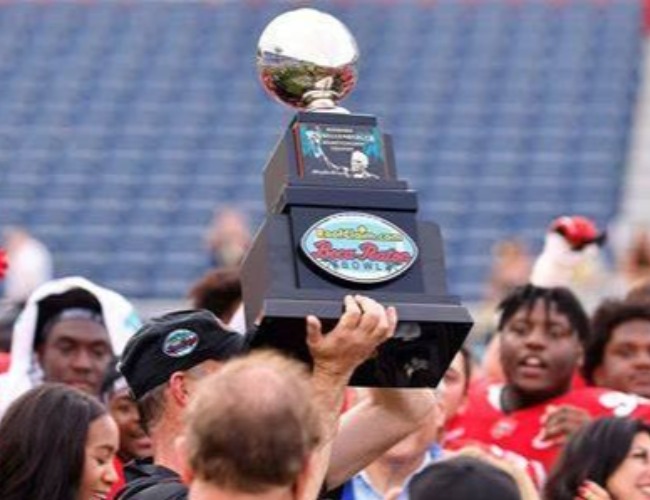 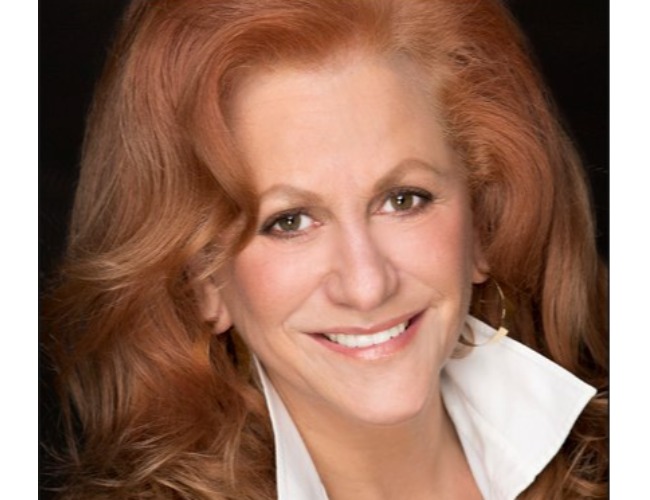 The spotlight was shining bright on one very special West Palm Beach elementary school. Univision Communications Inc., out of Miami, along with the No Kid Hungry campaign, presented a $5000.00 check to Northmore Elementary. In partnership with General Mills, Univision recognized the Spanish-speaking community at Northmore, and named it one of their three "Spotlight on Schools" in the Nation. 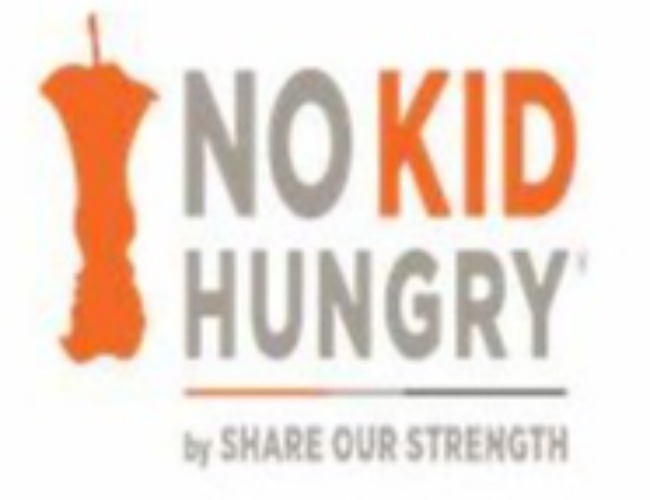 AROUND THE WORLD WITH ON THE TOWN IN THE PALM BEACHES 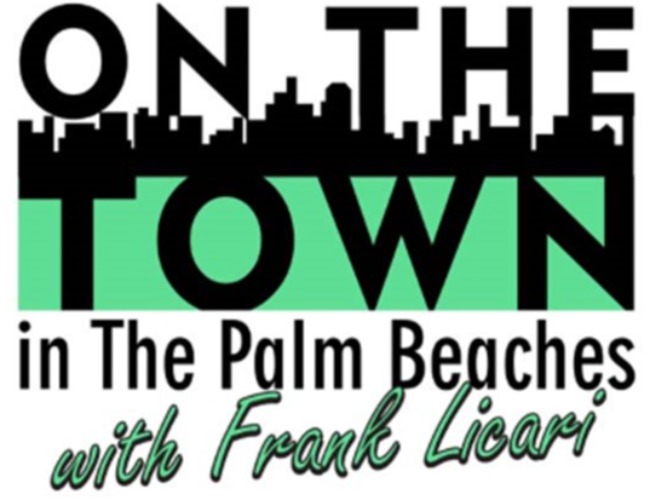 CASTLES IN HAITI, AN UNTOLD STORY

For a country most notably known as the first Black republic, Haiti’s rich history is uncommon knowledge to some or overshadowed by years of political scandal and unrest by others. Particularly since the devastating hurricane in 2010, we, oftentimes, see the country displayed in media in an unflattering light, leaving people who are unfamiliar with the territory to question why this is the treasured land of the Caribbean. 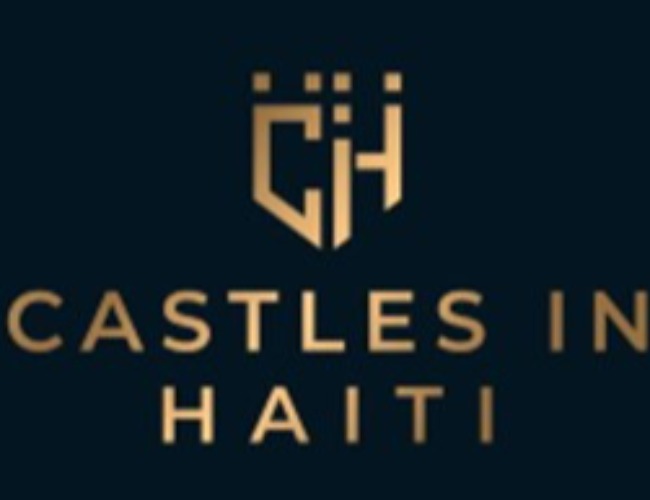 Raymond Knudsen, winner of The Palm Beaches Student Showcase of Films, Burt Reynolds Scholarship  award in 2014, is set to premiere his latest film, Weapons and Their Names, at the 2023 Sundance Film Festival later this month. The film was shot in Florida and is about a teenage girl who’s unable to process her grief following the death of her stepfather. The sorrow-stricken teen works it out by shooting guns in the woods. The world premiere of Weapons and Their Names, written by Melina Valdez and produced by Knudsen, takes place in Park City, Utah, on January 21. Tickets go on sale January 12. 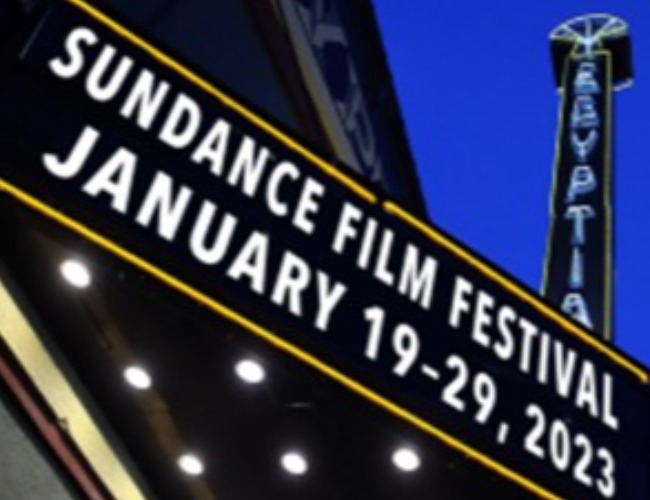