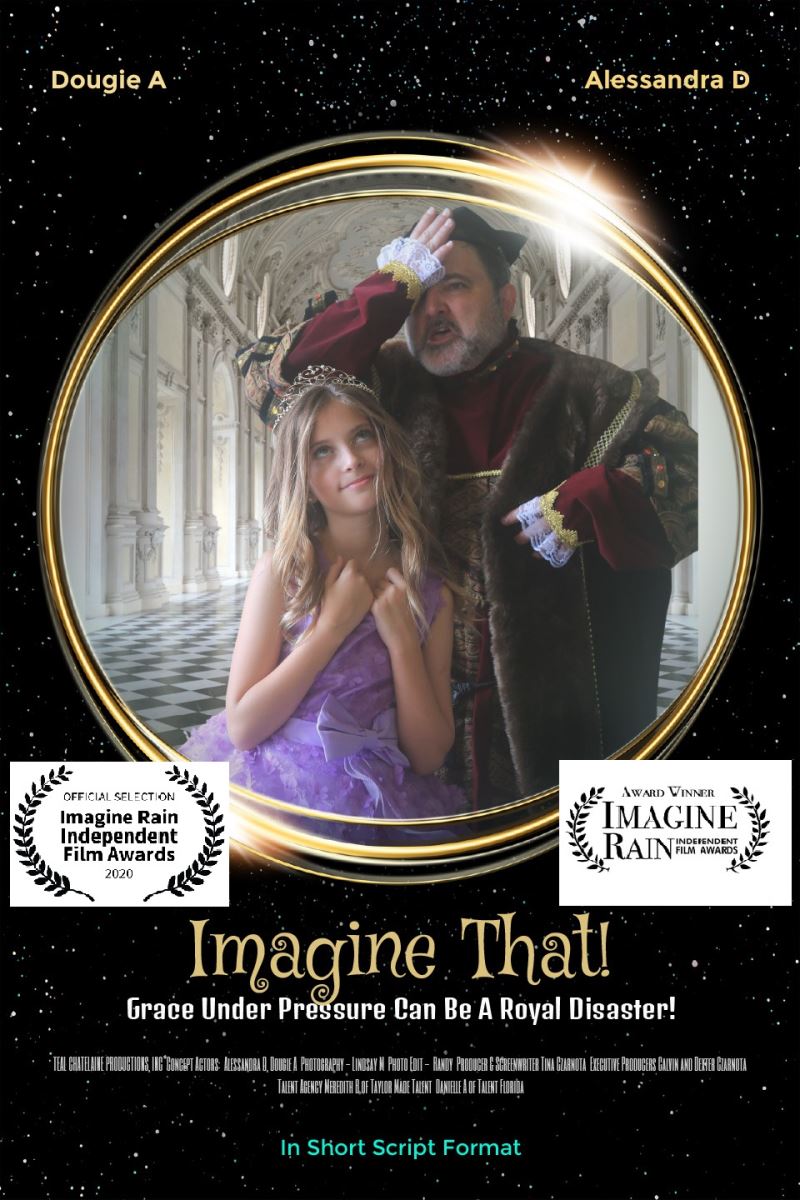 Boca Raton-based award-winning writer and filmmaker Tina Czarnota took a unique approach to her spec script for Imagine That! by creating a movie poster to accompany her narrative. The effort has paid off with accolades, as the poster has now won awards as Czarnota continues the film development process. The poster was an Official Selection for the Imagine Rain Independent Film Awards, then went on to garner the Grand Jury Prize win! Czarnota enjoys working with local cast and crew on her projects, savoring the relationships built on sets. “A gig is a gig! For example, you may be an actor, writer or such but don't discount filling a craft service, gofer need or more.  This keeps you in the loop, fresh and you never know who you'll connect with,” she shared. See more about Tina’s previous projects at imdb.com/name/nm6310140.