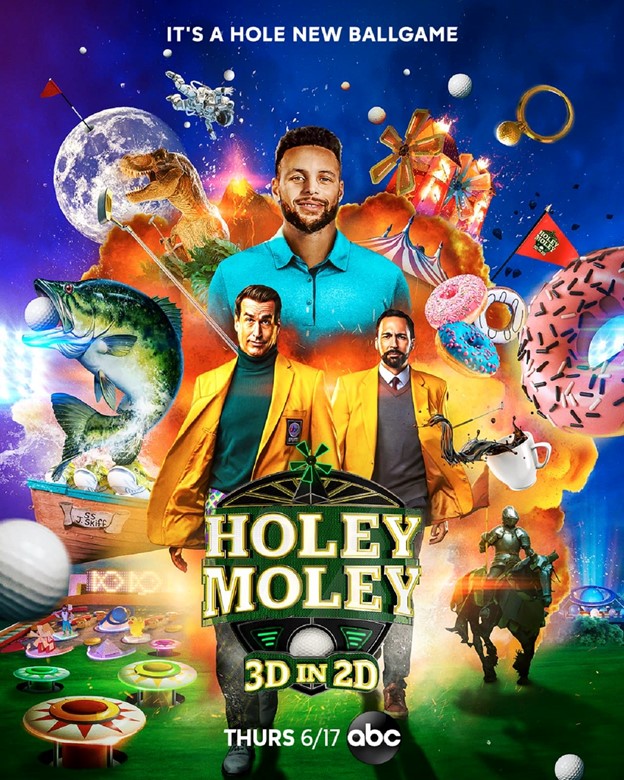 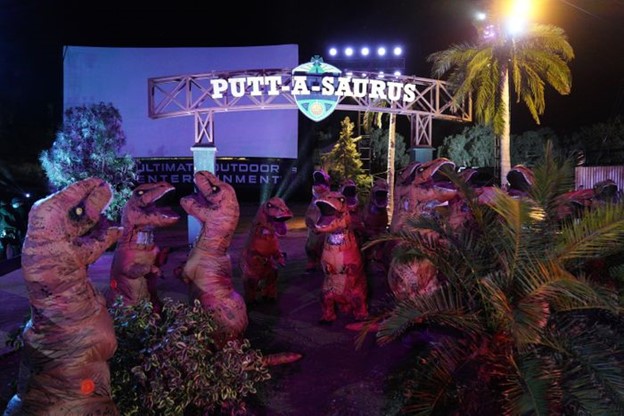 Make no bones about it! Barbara Cytrynowicz, a Tennis Center Supervisor for Boca Raton, made a big splash on ABC’s Holey Moley! On Holey Moley contestants put their miniature golf and physical skills to the test as they face off on a supersized obstacle course. This July, in an episode called Pretty Tee-rrific, Barbara stared down the tar pits on the dreaded Putt-A-Saurus. The course lived up to its reputation as Barbara took a nasty bounce off the last rib and landed in the muck. 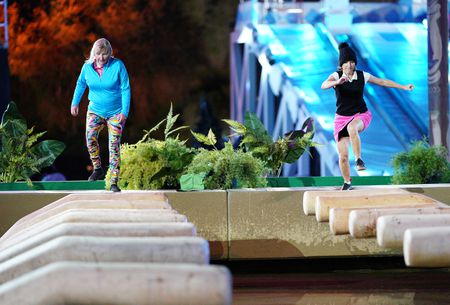 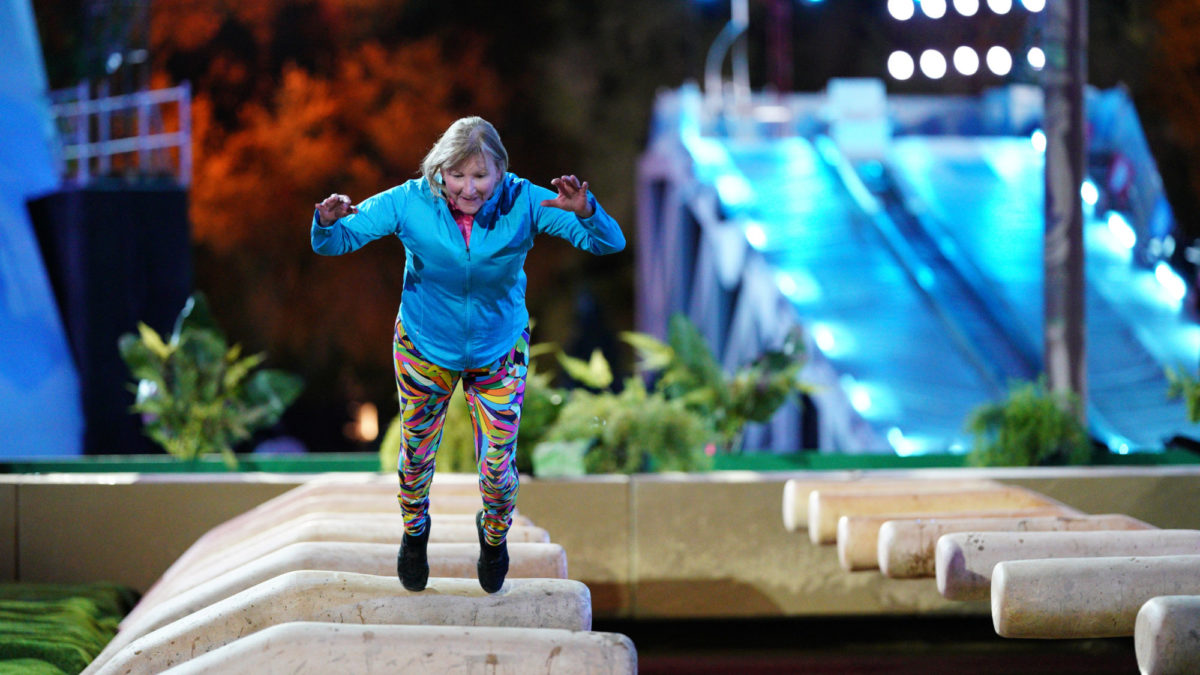 “She could have just stepped down,” said color commentor Rob Riggle. “She would’ve been muddy only from the waist down. But she gave us some really good footage!” Although Barbara didn’t win, she left her mark…in more ways than one! To watch the episode, visit abc.com/shows/holey-moley/episode-guide/season-03/05-pretty-teerrific.