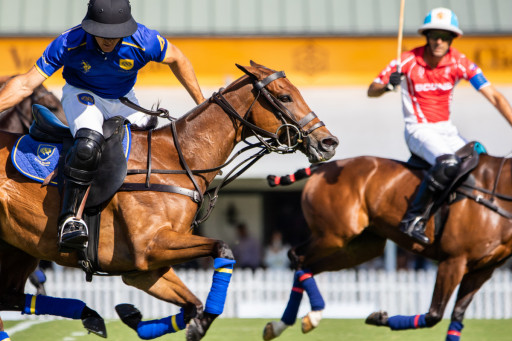 Bristol, West Palm Beach – December 1, 2021: Global Polo Entertainment, the entertainment and media subsidiary of USPA Global Licensing Inc. (USPAGL) has announced a landmark deal with ESPN. USPAGL manages U.S. Polo Assn., the official brand of the United States Polo Association (USPA), the governing body for the sport of polo in the U.S. This multi-faceted agreement will bring the finals of the top seven U.S. and World Championship polo events in 2022 to ESPN. All games will be distributed on ESPN2, ESPNU or streamed live on ESPN3.

Beginning in 2022, ESPN will distribute the 2022 GAUNTLET OF POLO®, the number-one rated U.S. Open Women’s Polo Championship and the 2022 FIP World Polo Championship on ESPN3 and ESPN2, all for the very first time. The semi-finals and finals of the 100th Men’s and Women’s National Intercollegiate Championship will air for the first time on ESPNU. This agreement also includes the 30-minute made-for-television series World of Polo presented by U.S. Polo Assn., and which will be available on ESPN’s VOD platform.

“The goal of this symbiotic and historic deal with ESPN and ESPNU is to reach more sports fans in the U.S. and attract new audiences by delivering more polo sport and lifestyle content in new ways,” said J. Michael Prince, President and CEO of USPA Global Licensing, which manages the global, multi-billion-dollar U.S. Polo Assn. brand. “We look forward to broadening access to the amazing sport of polo with some of the most exciting polo tournaments in the world now being broadcast by ESPN, the nation’s leader in sports content.”

The broadcast schedule for the 2022 season will be announced prior to the start of the GAUNTLET OF POLO® tournament series, beginning with the C.V. Whitney Cup® final on Sunday, February 27th, followed by the USPA Gold Cup® and culminating with the U.S. Open Polo Championship®, recognized as the most prestigious polo tournament in North America. For the most up-to-date information and breaking news, sign up for the Global Polo TV newsletter at globalpolo.com and follow @globalpolo on Instagram. 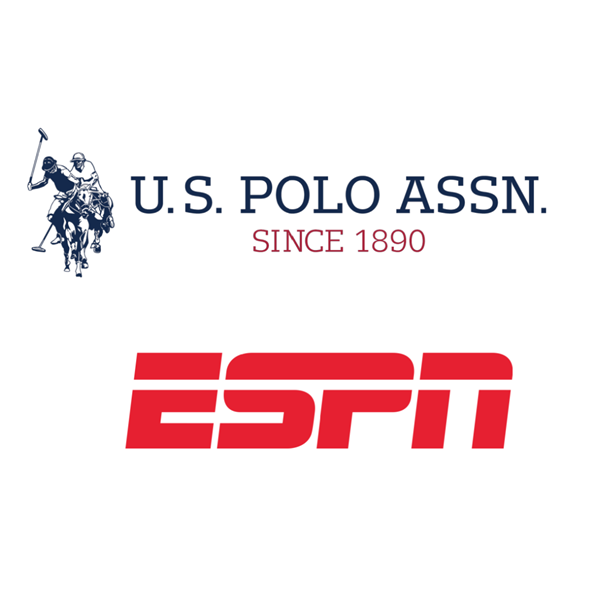 About U.S. Polo Assn.
U.S. Polo Assn. is the official brand of the United States Polo Association (USPA), the nonprofit governing body for the sport of polo in the United States and one of the oldest sports governing bodies, having been founded in 1890. With a multi-billion-dollar global footprint and worldwide distribution through some 1,200 U.S. Polo Assn. retail stores, department stores, sporting goods channels, independent retailers and e-commerce, U.S. Polo Assn. offers apparel for men, women and children, as well as accessories, footwear, travel and home goods in 194 countries worldwide. Ranked the fifth largest sports licensor in License Global magazine's 2020 list of "Top 150 Global Licensors," U.S. Polo Assn. is named alongside such iconic sports brands as the National Football League, the National Basketball Association and Major League Baseball. Visit uspoloassnglobal.com or @uspoloassn. For other polo content visit Globalpolo.com.