Florida Atlantic University’s (FAU) football team kicks off the 2021 season under the direction of second-year Head Coach Willie Taggart. The Fighting Owls will have all 12 of its games broadcast this season, including televised games on ESPN, ESPN3 and the SEC Network. Other networks showcasing football in paradise include FS2 and CBS Sports Network. Meanwhile, non-televised games are streamed live on the Stadium Network, an internet based  network operated by Sinclair Broadcast Group. For those who like to tune-in via radio, all games are broadcast on Fox Sports 640AM South Florida. In addition to gameday, FAU fans can also tune in for a weekly sports show on Bally Sports Florida called Inside the Burrow. ESPN Radio West Palm Beach also produces a weekly show hosted by on-air personality Ken LaVicka. For more, visit fausports.com. 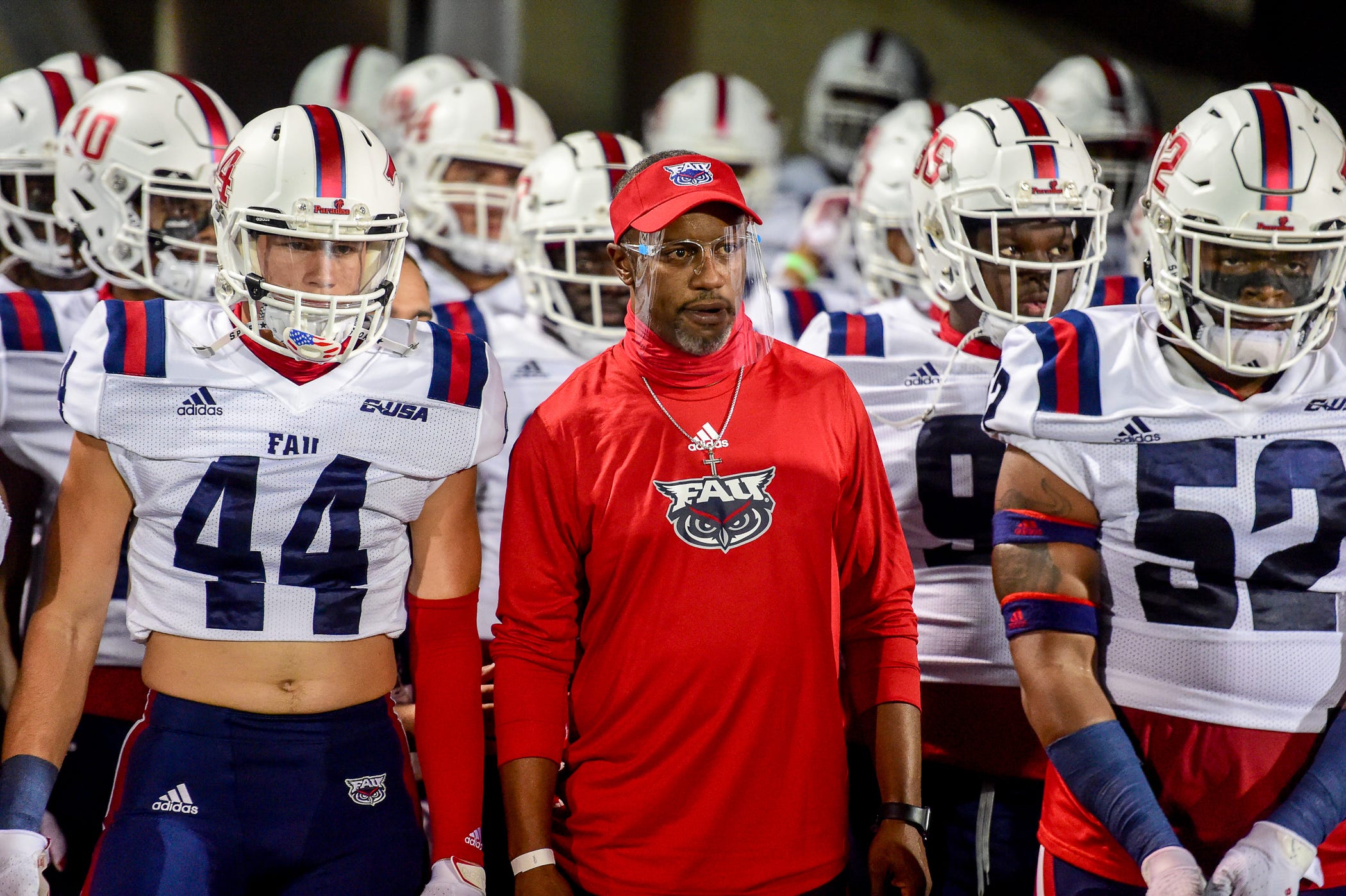