FLASHBACK FEATURE: THE SPY WHO LOVED ME 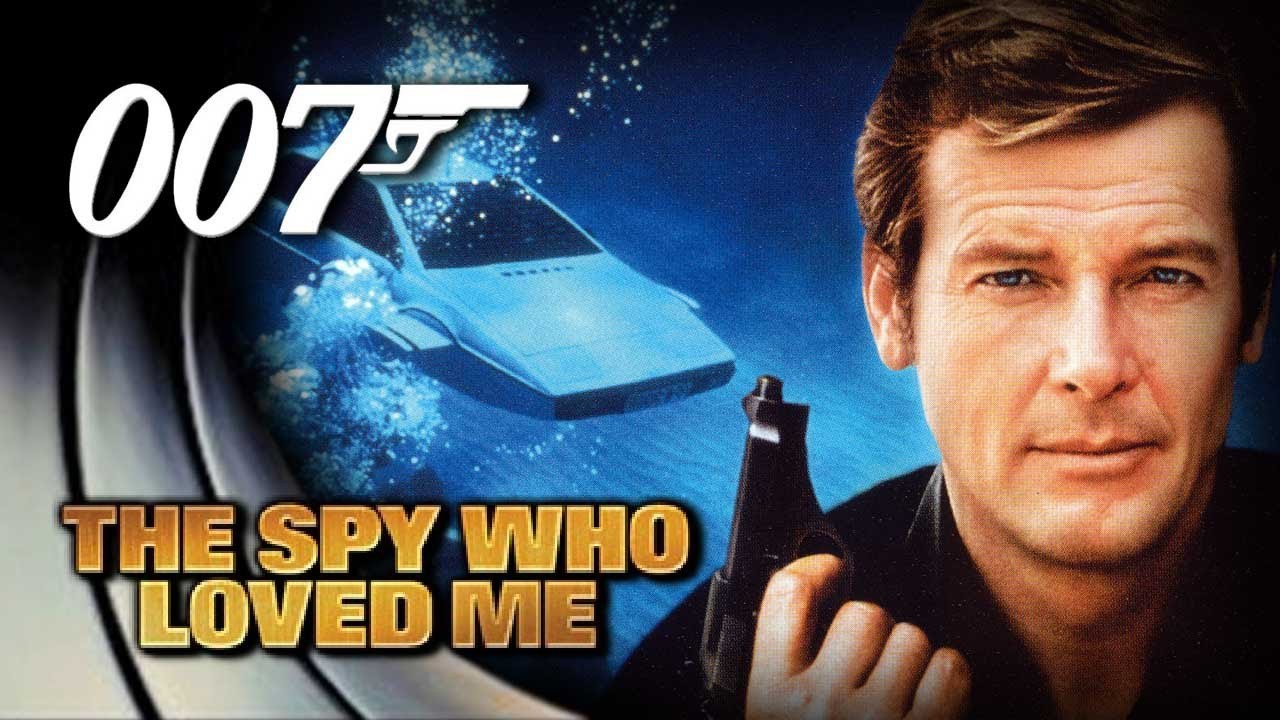 Roger Moore, the James Bond actor honored at the 1997 Palm Beach International Film Festival, has another little-known connection to PBC. Moore played the title role of MI6 agent 007 in seven Bond films, including The Spy Who Loved Me (1977). In that film, Bond is called to investigate the disappearance of a British and a Soviet submarine equipped with missiles. In a last ditch effort to escape danger, Bond launches his car, a Lotus Esprit, from a dock and into the water.

The car converts into a submarine and Bond makes his escape. The custom-built submarine is called the Wet Nellie, and it was built by Perry Oceanographic in Riviera Beach.