FLASHBACK FEATURE: IN HER SHOES 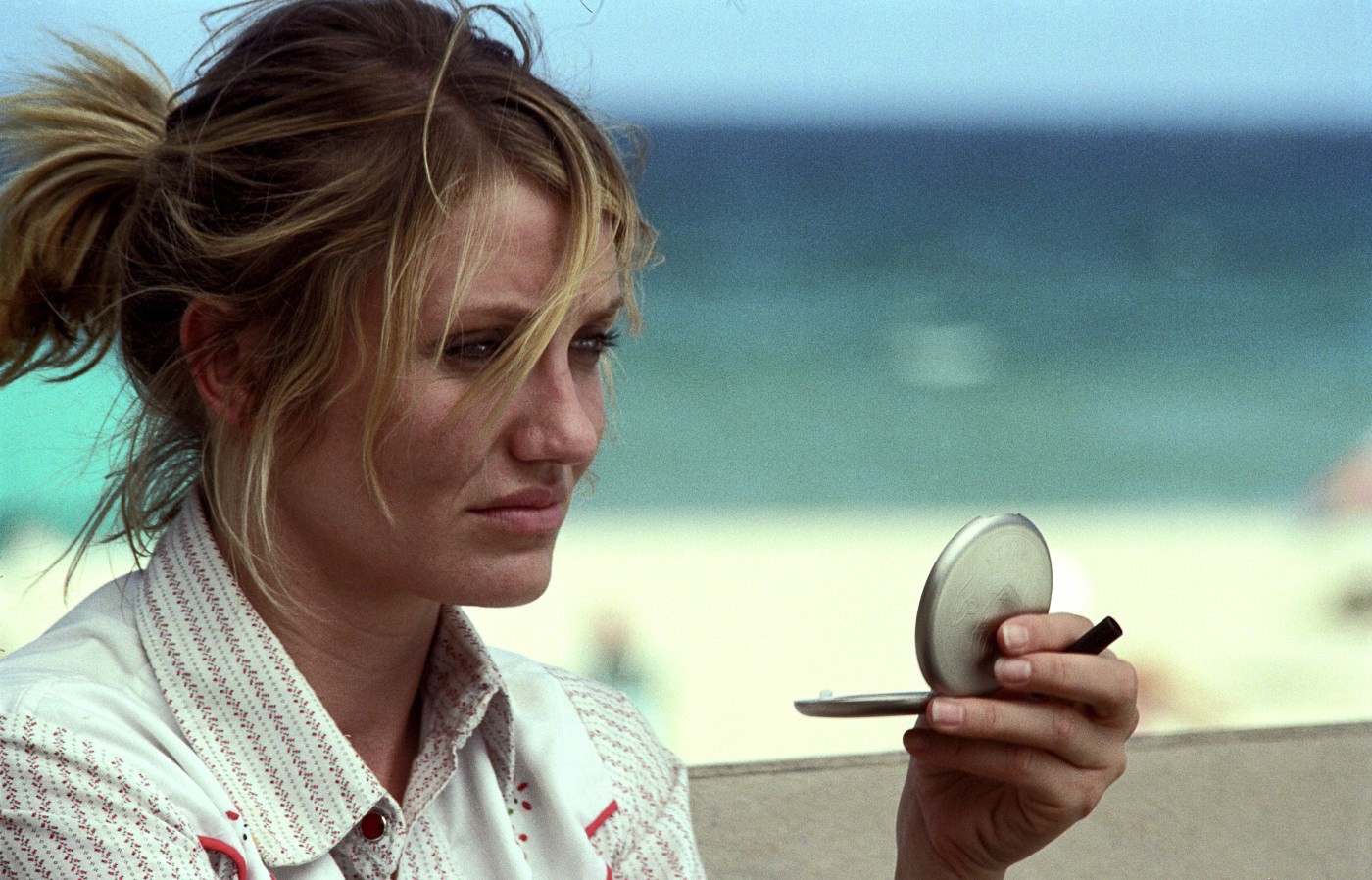 Toni Collette and Cameron Diaz star as mismatched sisters who wind up in The Palm Beaches to reconnect with their long-lost grandmother played by Shirley MacLaine in the 2005 dramedy, In Her Shoes. Directed by Curtis Hanson, the film shot at the Abbey Delray South retirement community and featured a dance-social scene at Briny Breezes Ocean Clubhouse. The production generated a positive impact on the local community, bringing over $2M into area hotels, restaurants, home improvement stores and other businesses. In addition, filmmakers cast nearly 100 residents as extras for the movie. The film is currently available via streaming on HBO Max. Learn more at wikipedia.org/wiki/In_Her_Shoes_(film).