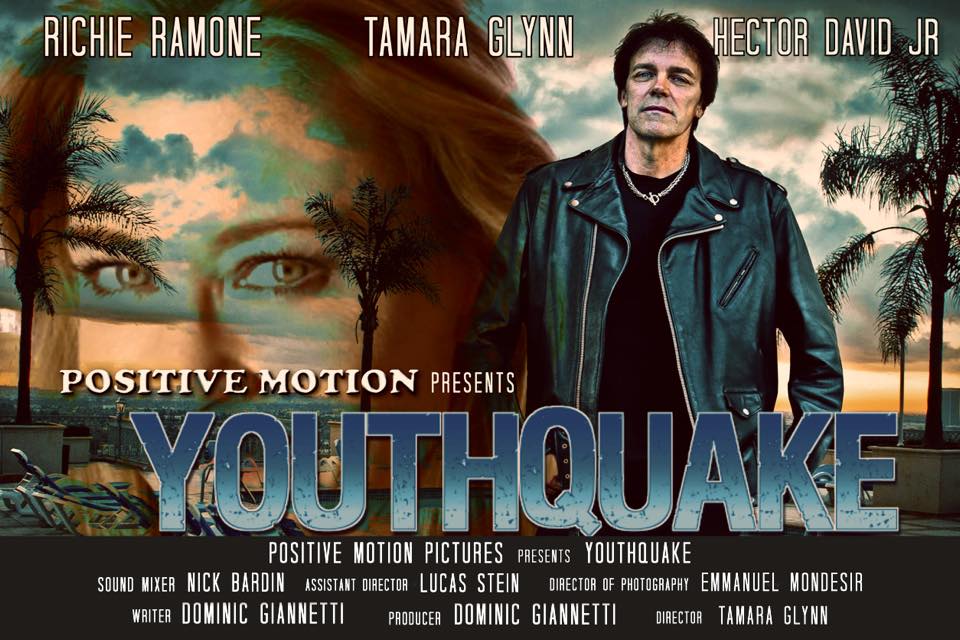 Positive Motion Pictures, a family-friendly film studio based out of Palm Beach County is following up the success of their recent production, American Prom, with a new feature titled Youthquake. With filming at G-Star Studios, West Delray Regional Park and more, the story is an adventure rooted in Greek Mythology and wrapped in the challenges and conflicts of modern day politics and religion. “Everything on the movie set was perfect and what better place to be than Florida!” said one of the stars, Richie Ramone (of Ramones fame). “The best part for me was meeting and making so many new friends,” Ramone added. “The cast and crew alike were all so invested, generous, and willing to give everything they had to create a great film,” said actor Hector David Jr. (Power Rangers Samurai, Percy Jackson series). “I am forever thankful to Dominic Giannetti and Tamara Glynn for making it all possible!” 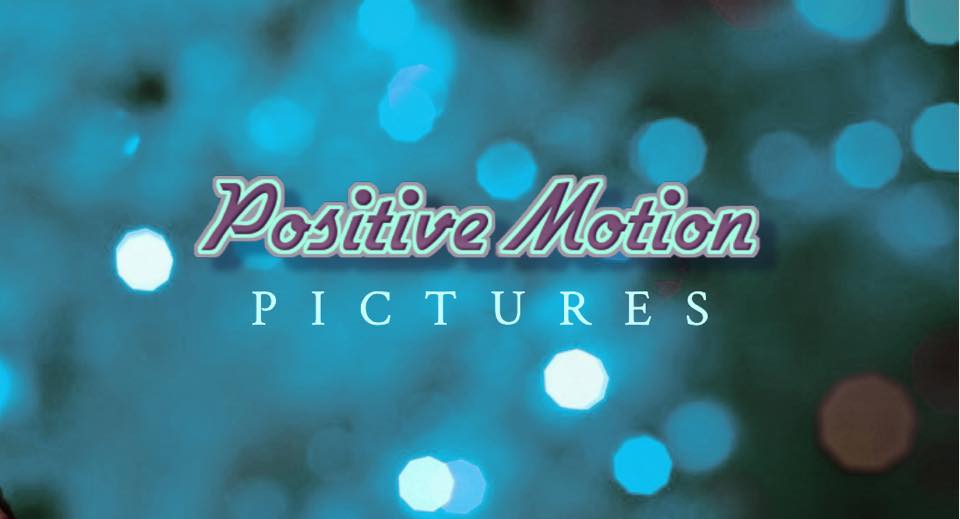