In between a summer schedule of relaxation and fun in the sun, students from The King’s Academy in West Palm Beach are honing their creative skills on set of an independent feature film, The Fountain of Youth. The story follows a high school history teacher who inherits a clue to the mythical fountain of youth, and finds himself adventuring across Florida to discover it and save his ailing mother's life. 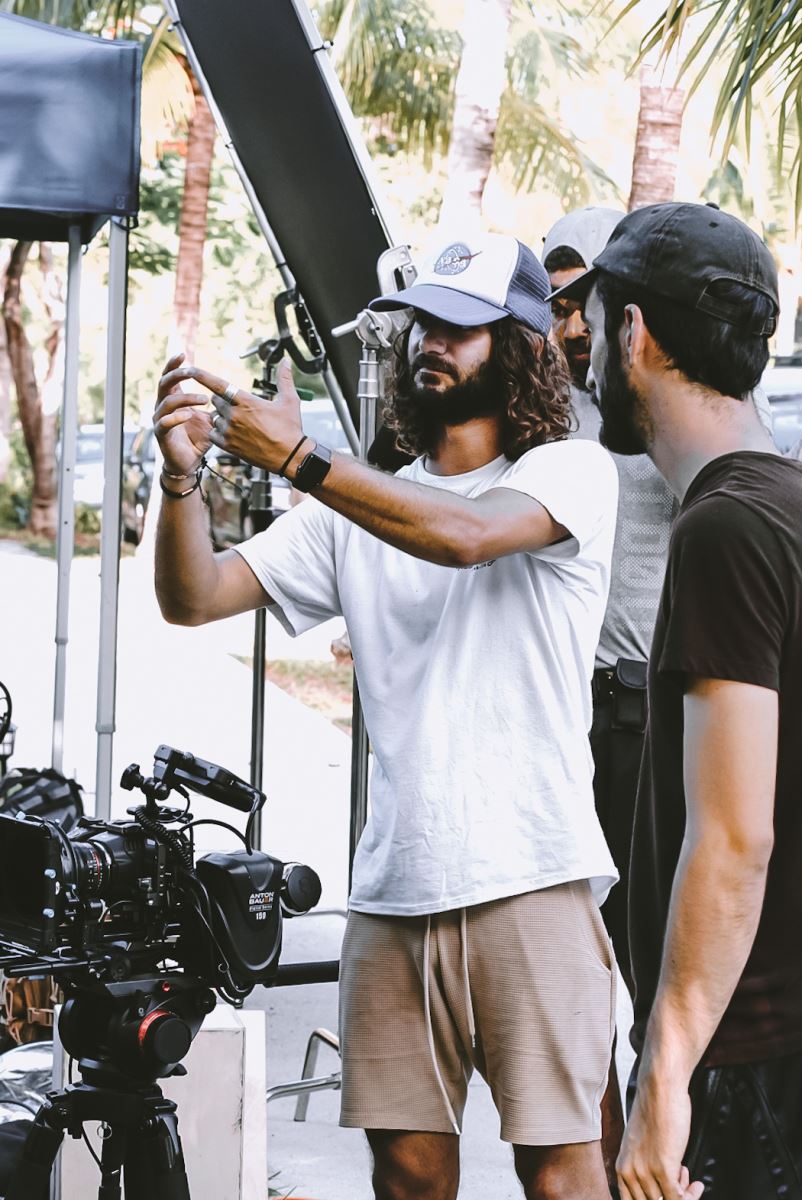 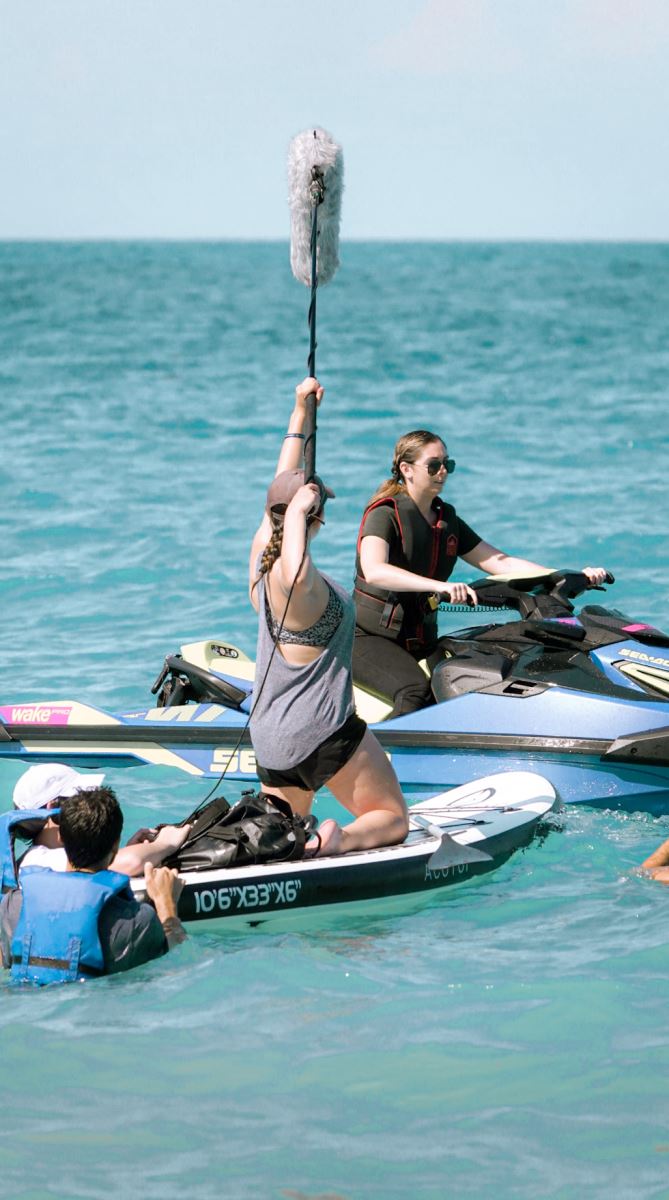 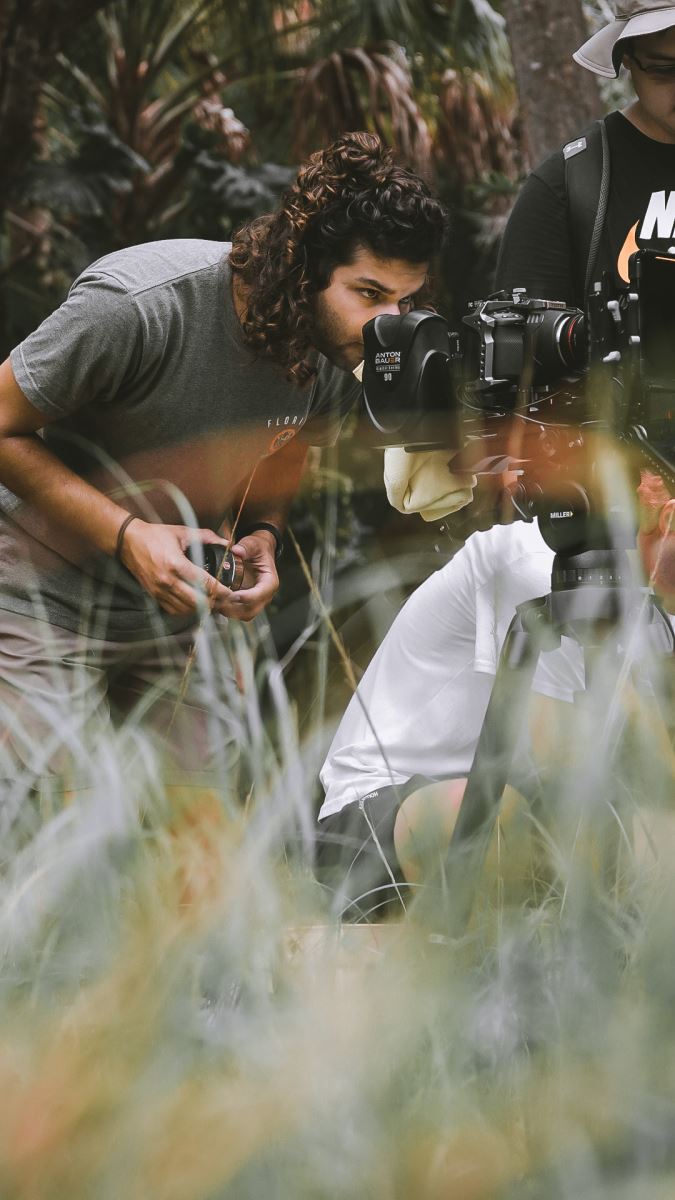 Director of Digital Media Arts Austin Parenti shared, “My inspiration was two-fold: first, I wish to continue developing a premiere film educational experience at The King's Academy. There is no better way to learn than by doing. The amount my students have learned in these thirty-five days of production is, as you can imagine, truly unquantifiable. Second, I wish to see Palm Beach County become a creative film hub in the United States. Our County has so much to offer from beaches, jungles, and cities. I wanted to make a film that would prove that this is a dynamic place to set nearly any story.”

Filming has taken place throughout downtown West Palm Beach, Riverbend Park, Frenchman’s Forest Natural Area and more. Once completed, they plan to premiere the film at a local theater and release it digitally to the public via The King’s Academy’s YouTube Channel. See more at tka.net.