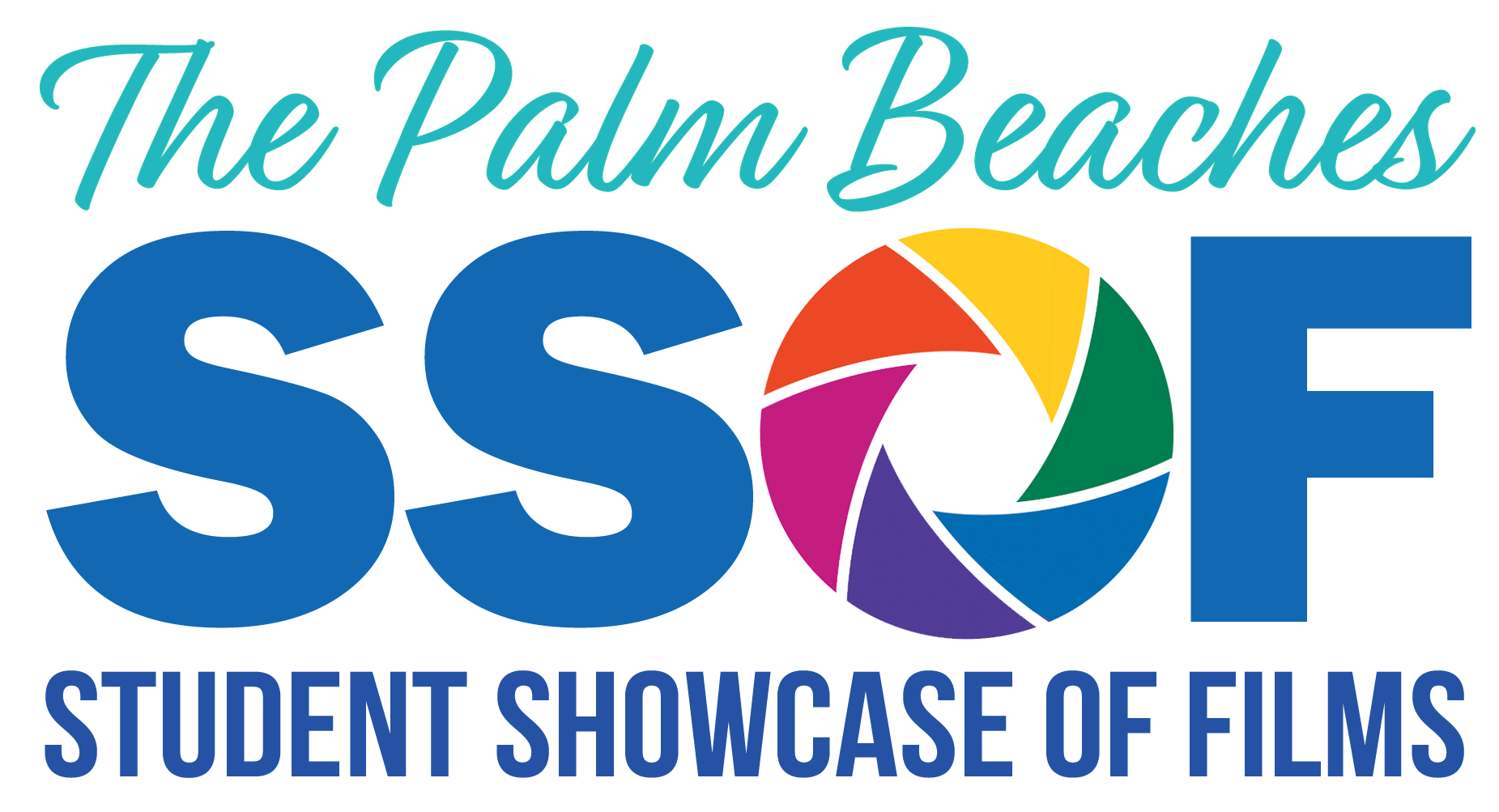 The Palm Beaches Student Showcase of Films (SSOF) will be open for entries on October 18! From storyboard beginnings to storybook endings, the SSOF is the largest student film competition and award show in the state of Florida. Student filmmakers, writers, and graphic artists are given the experience of a lifetime with a gala celebration and more than $20,000 in cash, prizes and scholarships prizes in the following categories: Feature/Short, Documentary, Music Video, Animation, Commercial PSA, Education PSA, Environmental PSA, Screenwriting, and Poster Design!