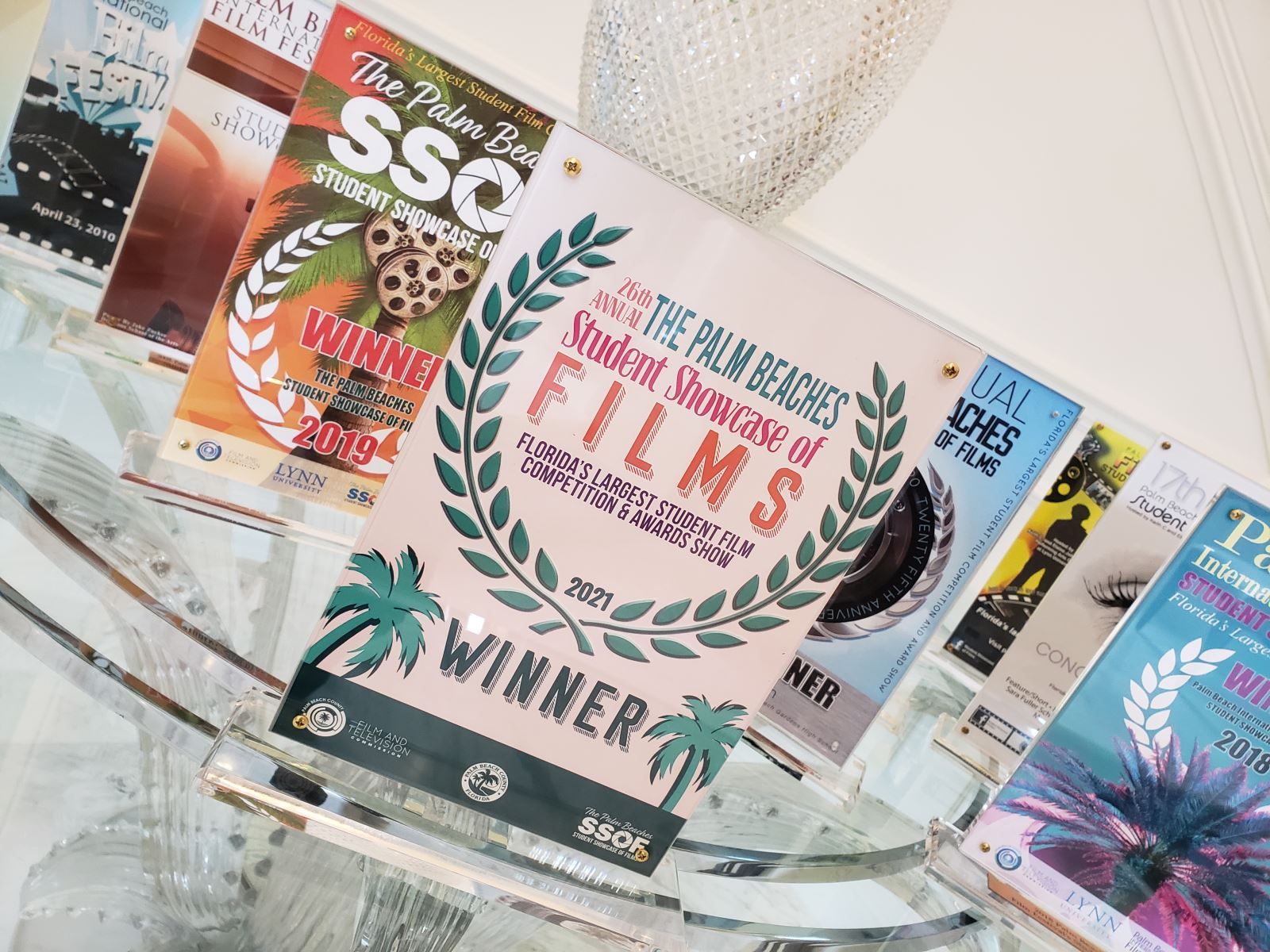 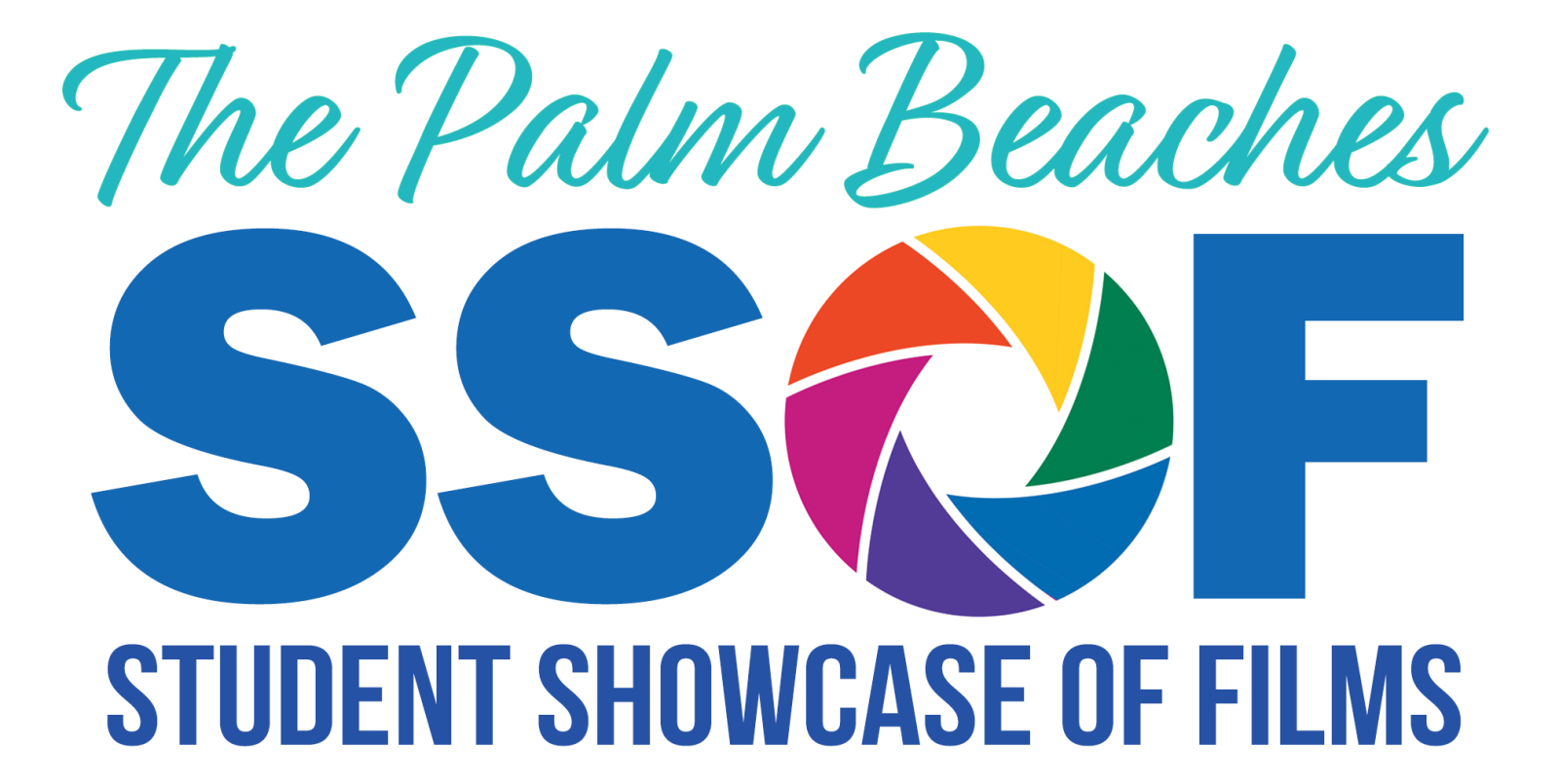 The 26th Annual Palm Beaches Student Showcase of Films (SSOF) revealed winners for 2021 during a dazzling, fun-filled broadcast that included “shout outs” from some of television’s hottest stars. Despite the absence of a live stage show due to the lingering pandemic, SSOF still brought the glamour of the red carpet. Host Frank Licari brilliantly weaved song and humor into an entertainment experience that premiered on Facebook. 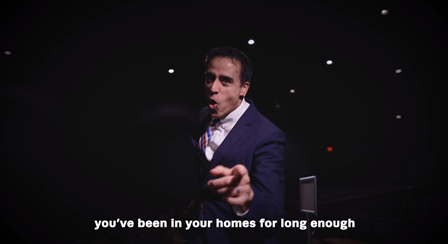 “We are so proud of the work our students were able to produce in spite of unimaginable circumstances,” said Michelle Hillery, Palm Beach County Deputy Film Commissioner and SSOF executive producer. “They truly made the ordinary, extraordinary!” 54 industry professionals from around the world had the challenge of selecting finalists from hundreds of eligible entries in 12 categories. More than $20,000 in scholarships, along with customized trophies, were presented during the Award Show, which received excellent media coverage across the state. 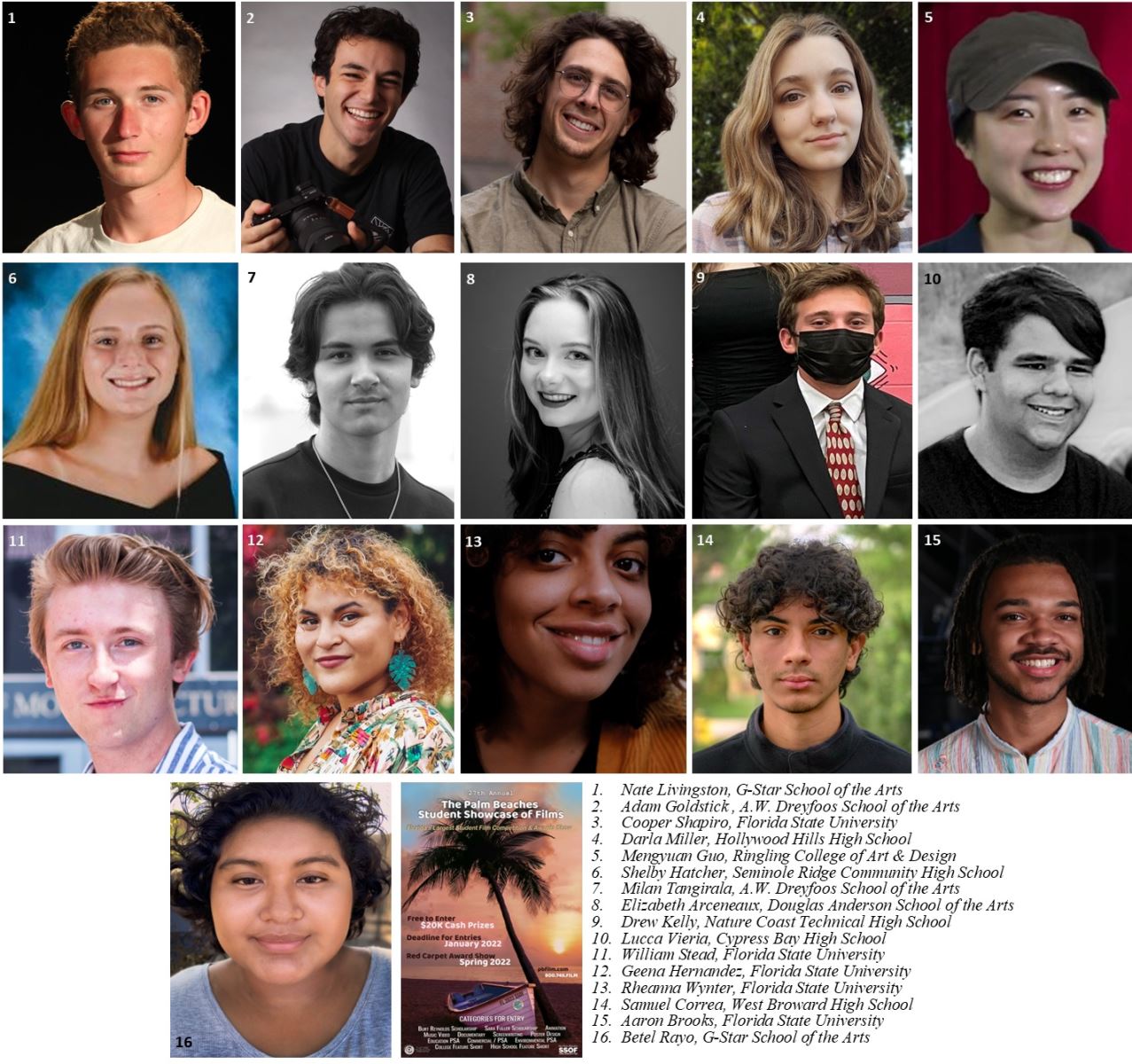 Winners included Shelby Hatcher from Seminole Ridge High School for the Burt Reynolds Scholarship, as well as the Suzanne L. Niedland Documentary Award for her film, Save Our Sea. Milan Tangirala from A.W. Dreyfoos School of the Arts won the Sara Fuller Scholarship and William Stead from Florida State University took 1st place in College Feature for his glam rocker film, All the Young Dudes.  Elizabeth Arceneaux from Douglas Anderson School of the Arts in Jacksonville grabbed 1st place in High School Feature for her retro film, A Brother’s Love. Adam Goldstick from A.W. Dreyfoos School of the Arts snatched top honors in Environmental PSA for It’s That Easy - Plastic Pollution, and the new Honorary Burt Reynolds Award. To watch the show and see what famous faces offered congratulations, visit pbfilm.com/ssof.