CURBSIDE PICKUP IN LAKE WORTH 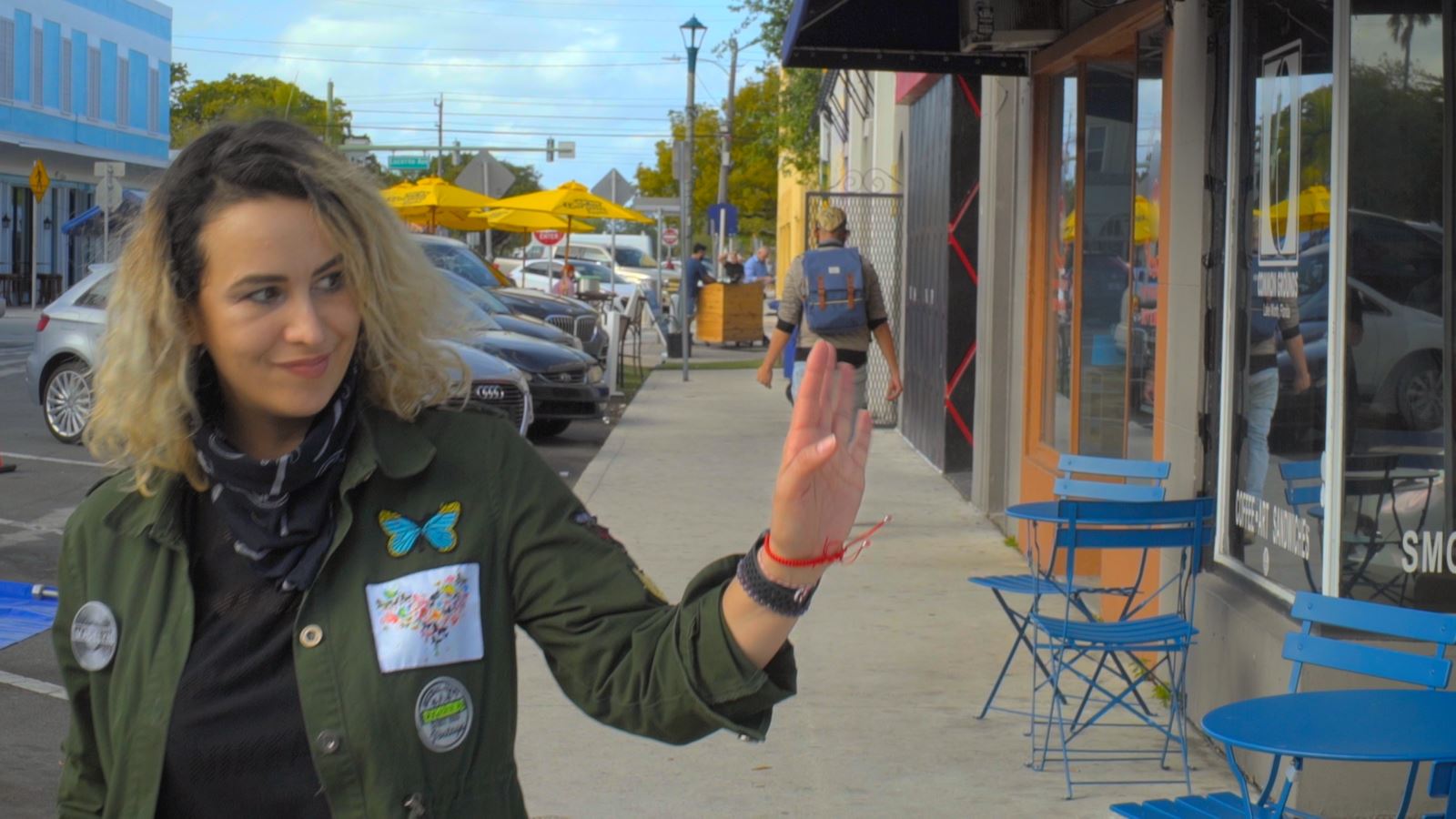 Richard Drutman, an independent filmmaker out of New York, recently captured a short comedy in Lake Worth Beach titled Curbside Pickup. Chock-full of the colorful flare Lake Worth Beach is known for, Drutman filmed along J Street. The story follows an idea Drutman had during the pandemic, imagining what would happen if an overly opinionated store employee commented negatively on movie rental choices as we have become accustomed to in our increasingly isolated lives in social media. 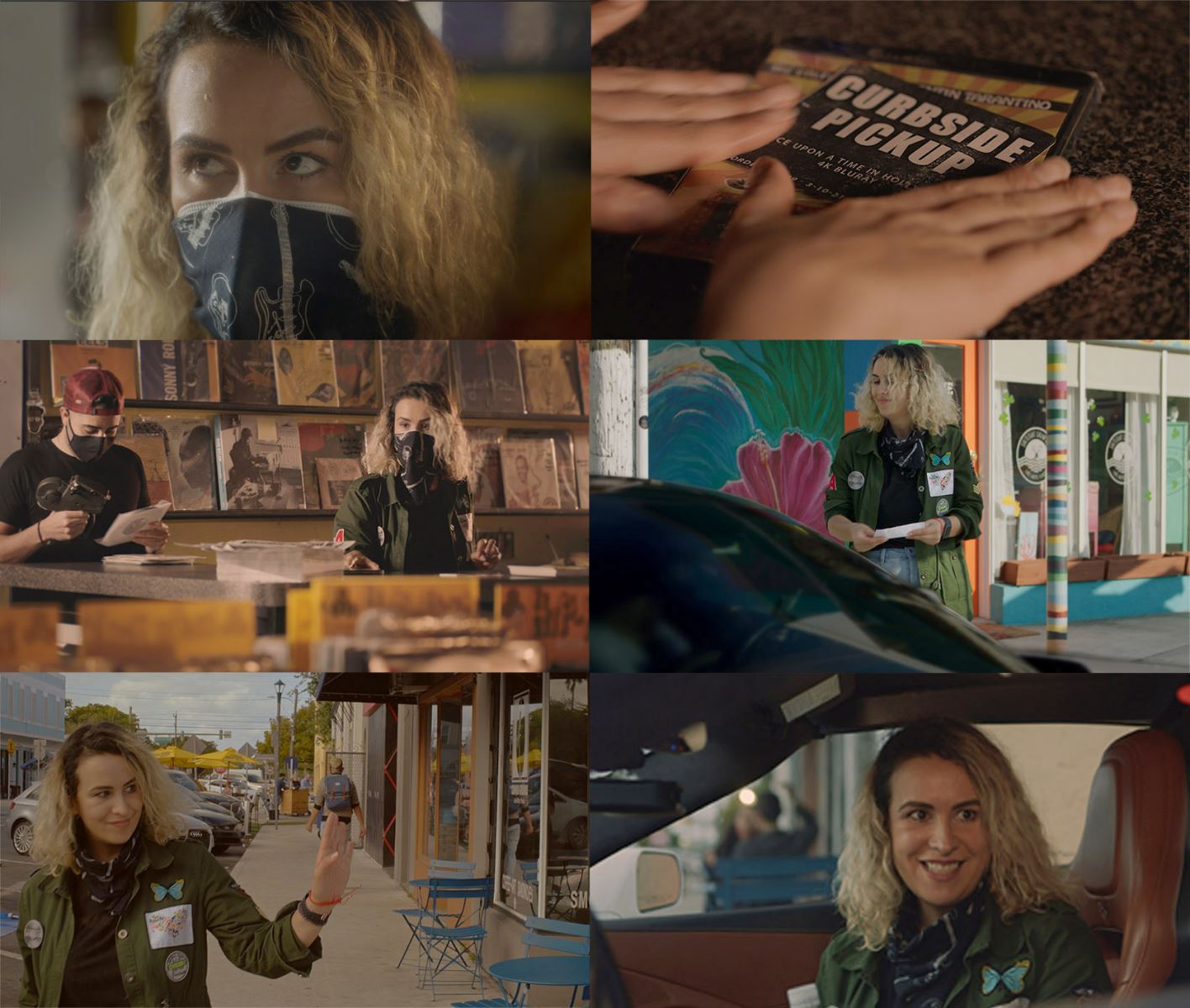 “Having never filmed in South Florida, I didn’t know what to expect, but local merchants and film schools were willing to work with us to bring my script to life.” Curbside Pickup will soon hit the film festival circuit before an online release. Drutman’s previous festival comedy, StartlePlex Cinemas, can be found on YouTube and his first feature comedy, Co-opted, will be produced through Triodepictures.com.