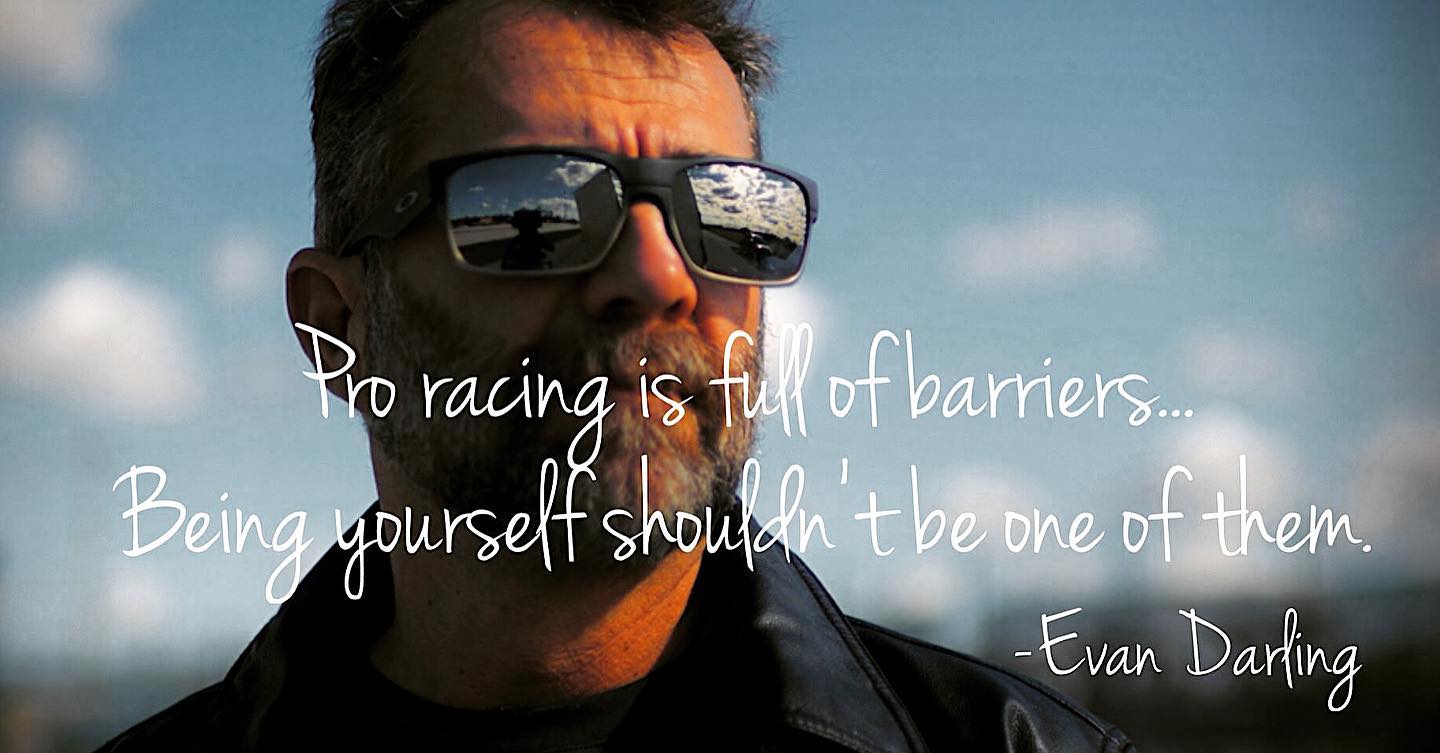 Passport Magazine out of New York City recently filmed a branded video with Lexus titled Fiercely Authentic, with a narrative profile of NASCAR driver Evan Darling shown driving around various iconic backdrops in West Palm Beach and Palm Beach. As the first openly gay professional race car driver in the nation, Darling is an advocate for LGBTQ rights, stating on his E. Darling Enterprises site that he aims “to open doors and eyes to the fact who you love should not determine who you can and can not be!”

Darling and crew, led by award-winning director Freddy Rodriguez, stayed at the Eau Palm Beach then captured picturesque footage cruising along Ocean Boulevard, Worth Avenue, Royal Palm Way and Flagler Drive. They also spent a day at the Palm Beach International Raceway, where Darling put the pedal to the metal. See more at passportmagazine.com.