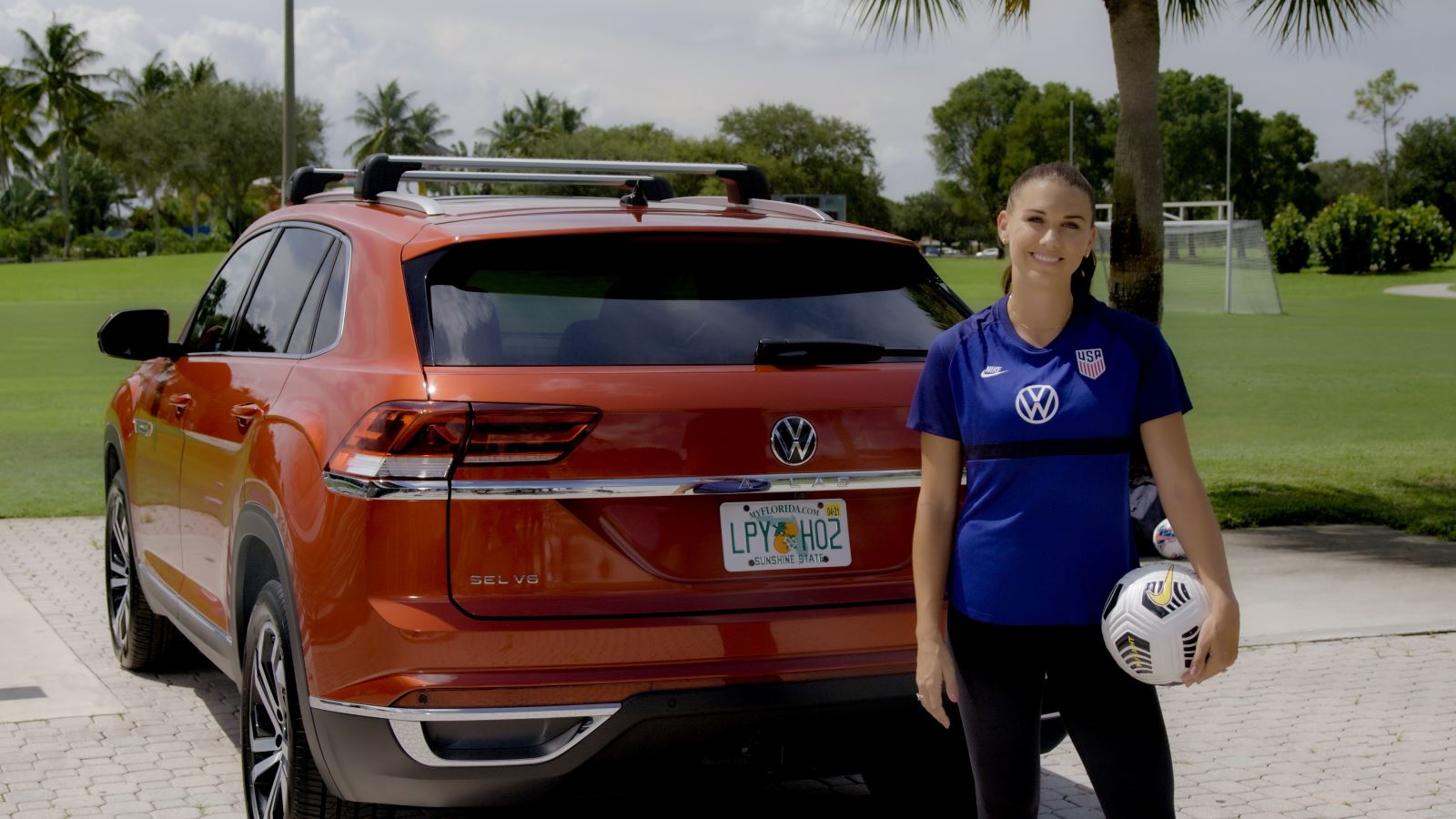 What happens when you combine an Olympic Gold Medalist, one of the world’s most recognizable automobile brands, and the pristine greens of a Palm Beach County park? A moment made in advertising heaven! US Women’s Soccer team all-star Alex Morgan serves as Volkswagen’s Brand Ambassador, helping promote their “Drive Bigger” campaign. Morgan was front and center in a recent VW commercial filmed on the soccer fields of Burt Aaronson South County Regional Park in Boca Raton. 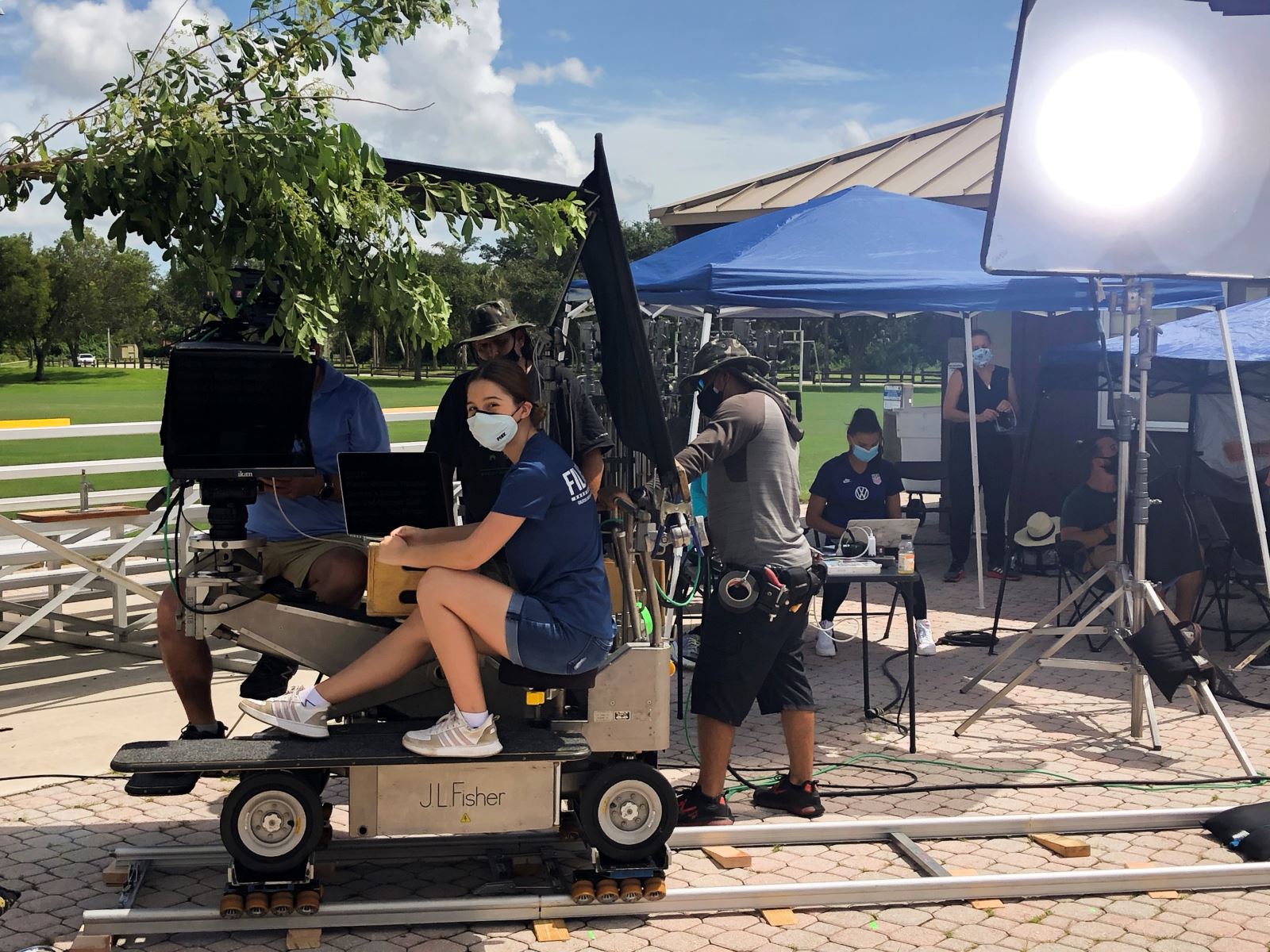 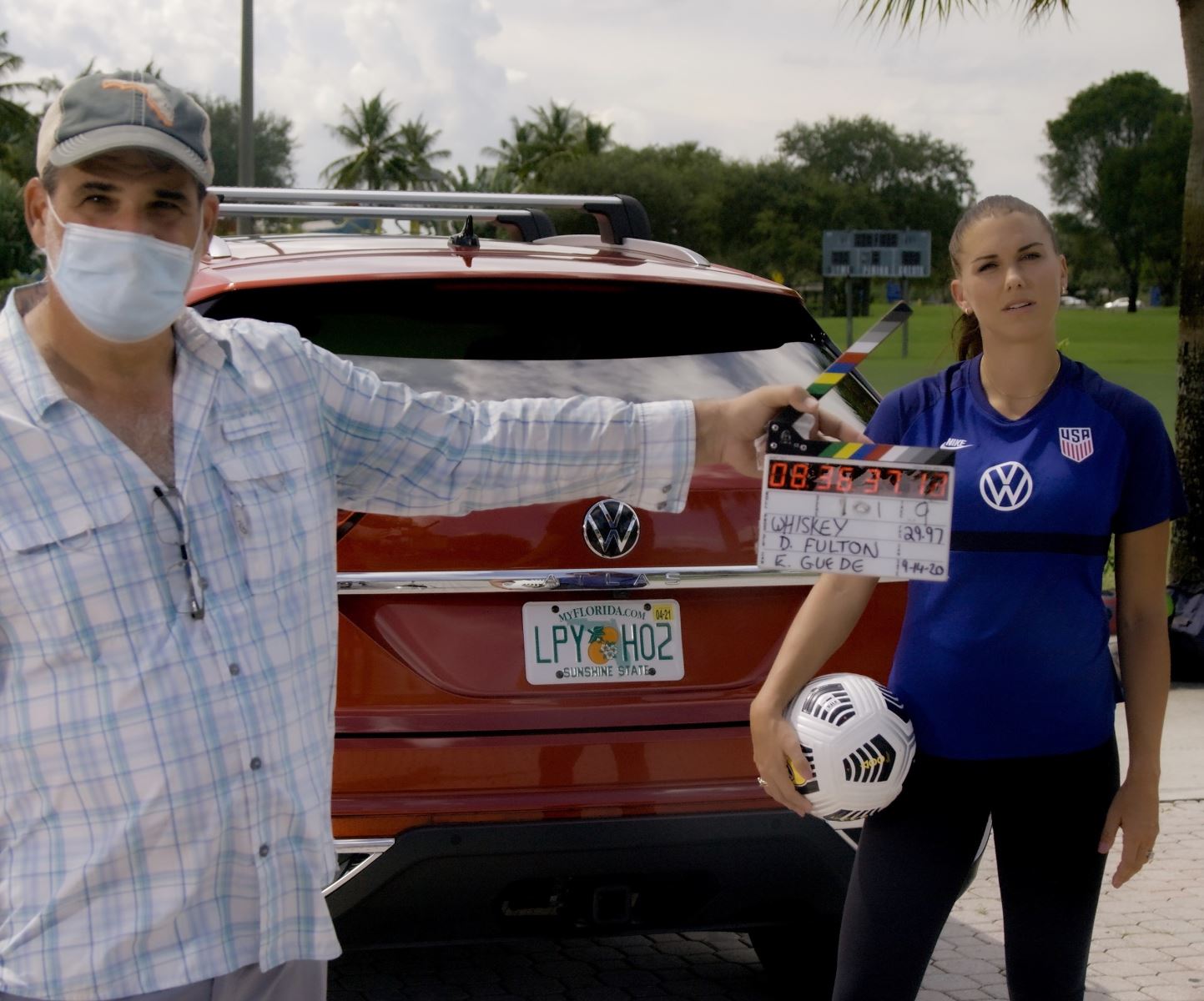 Following strict COVID-19 protocols for safety on set, the crew managed to capture great footage while masked up and socially distanced. “It was just what we needed as a backdrop with a quick turnaround in scheduling thanks to the Parks & Recreation Department,” said Producer Scott Barnett with Whiskey Films. See more at media.vw.com.