Once the cameras roll, production moves at full speed.
It's helpful to understand the process and how the production industry works and
what to expect from the team behind-the-scenes in advance of actual filming. 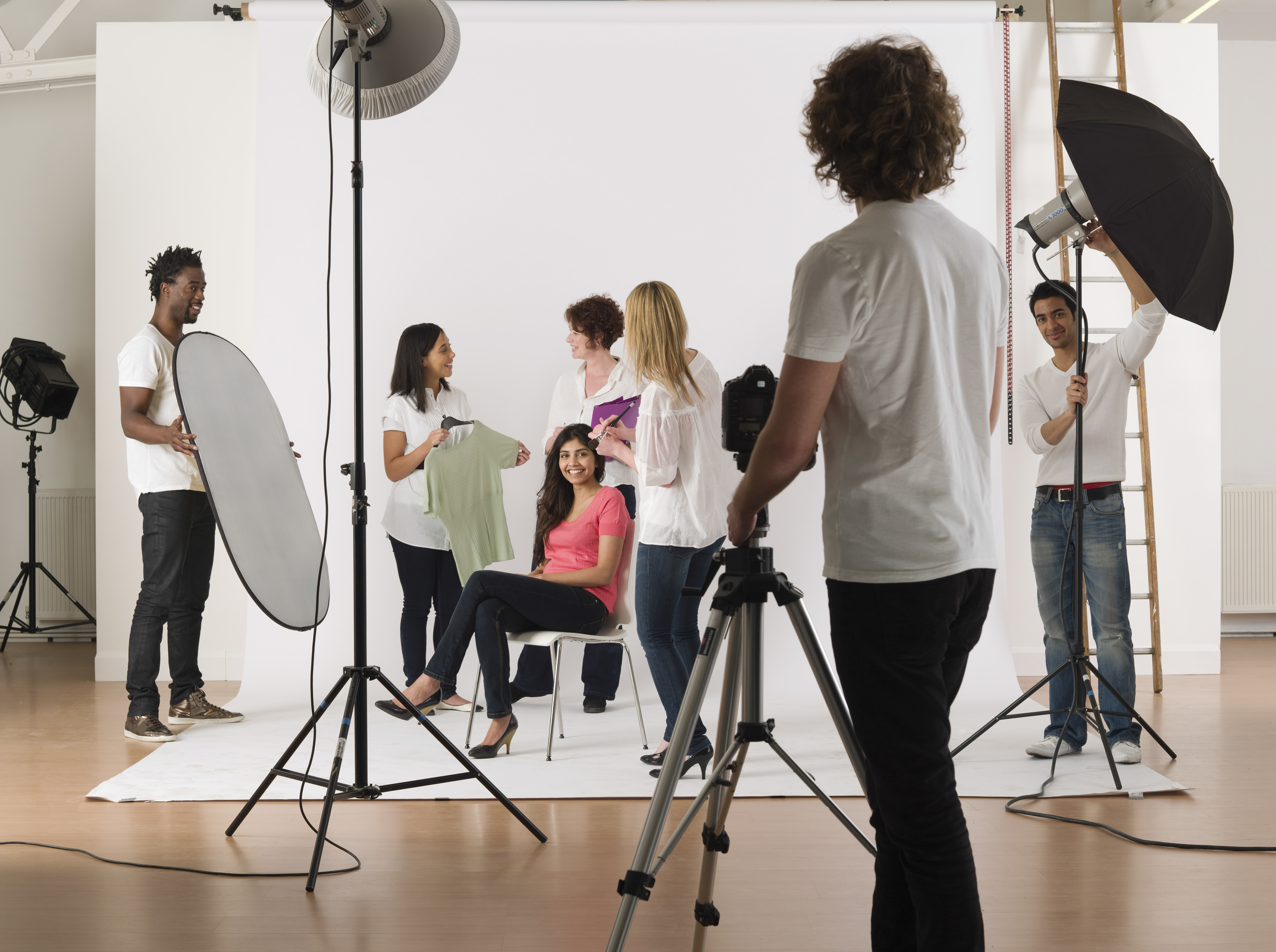 WHAT IS A PRODUCTION

A commercial production project arrives in a community with money to spend and a goals to accomplish. It's important to understand how the process works and why there can be unusual requests that need to be addressed quickly...hence, the birth of film commissions charged with attracting and facilitating projects on behalf of the production community.

Productions that choose to film in Palm Beach County have enjoyed free one-stop permitting and location assistance as an incentive to film in The Palm Beaches. Producers, designers, location scouts and location managers bring their needs to us, and we coordinate with the municipalities on their behalf when they film on public property. 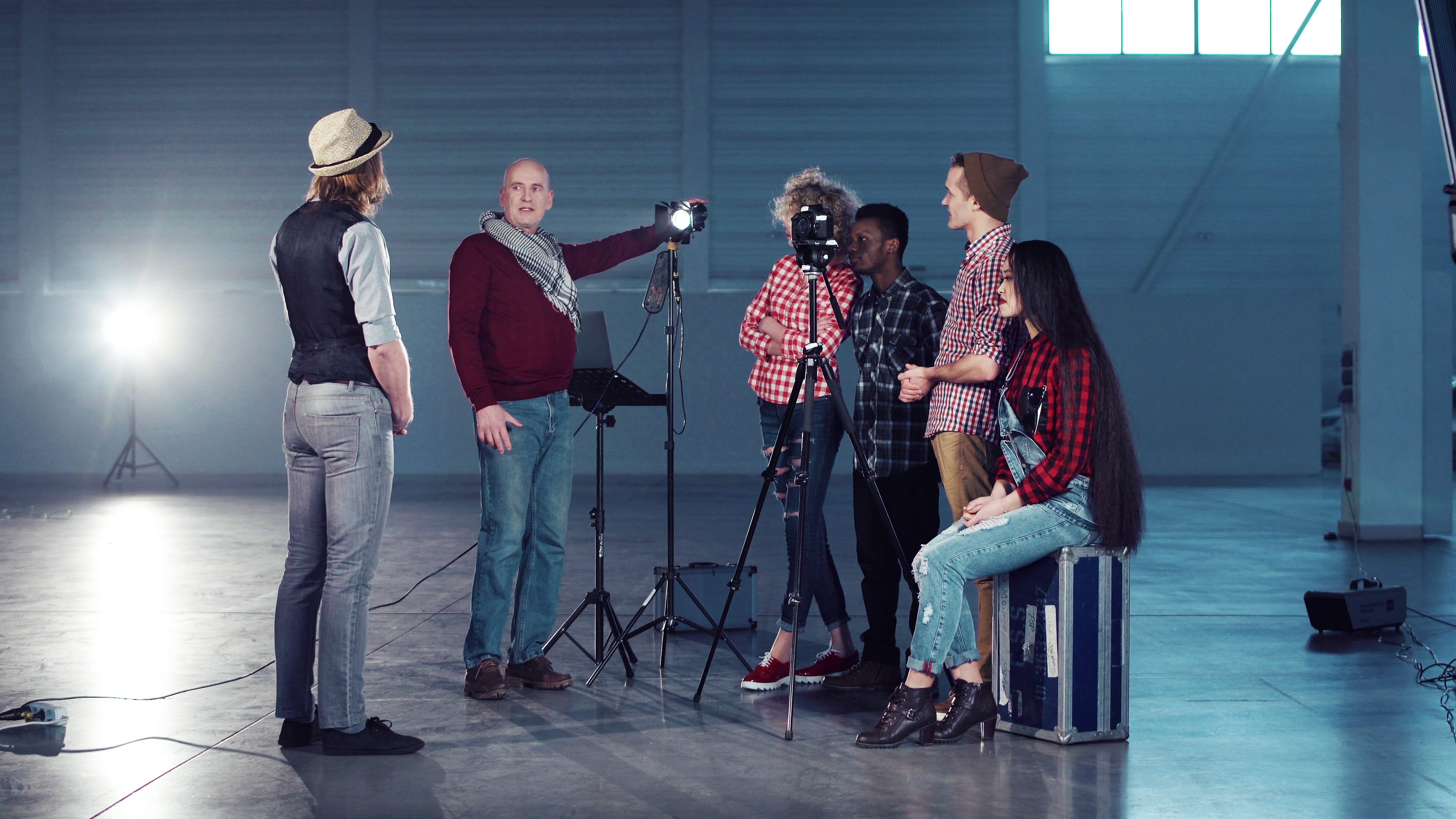 There are a host of different jobs comprising a film crew...and they're always in a hurry! The period of time that a company has to prepare for filming is "pre-production" and it can vary dramatically from project to project. Feature films may have months of lead-time, but a television series may only have a couple of weeks. Commercials can move from prep to wrap in less than a month, at times with only a few days to secure locations.

A location manager or location scout is usually the first person to make contact with a community and/or property owner. Their job is to find, photograph, negotiate and lock down the locations needed for any given production.  The look of the location isn't the only consideration; the location manager also needs to keep in mind:

Once photographs are submitted to the production team and it appears the locations might work both artistically and logistically, the location manager will return with additional members of the production team. On this technical survey, or "tech scout", the team will determine what may or may not work for the project. The tech scout may include the following key players:

The tech scout may include meeting the neighbors to park additional equipment or to run cables accross their property, the scenarios are endless and depending on the type of production, there may be additional crew involved with the tech scout. 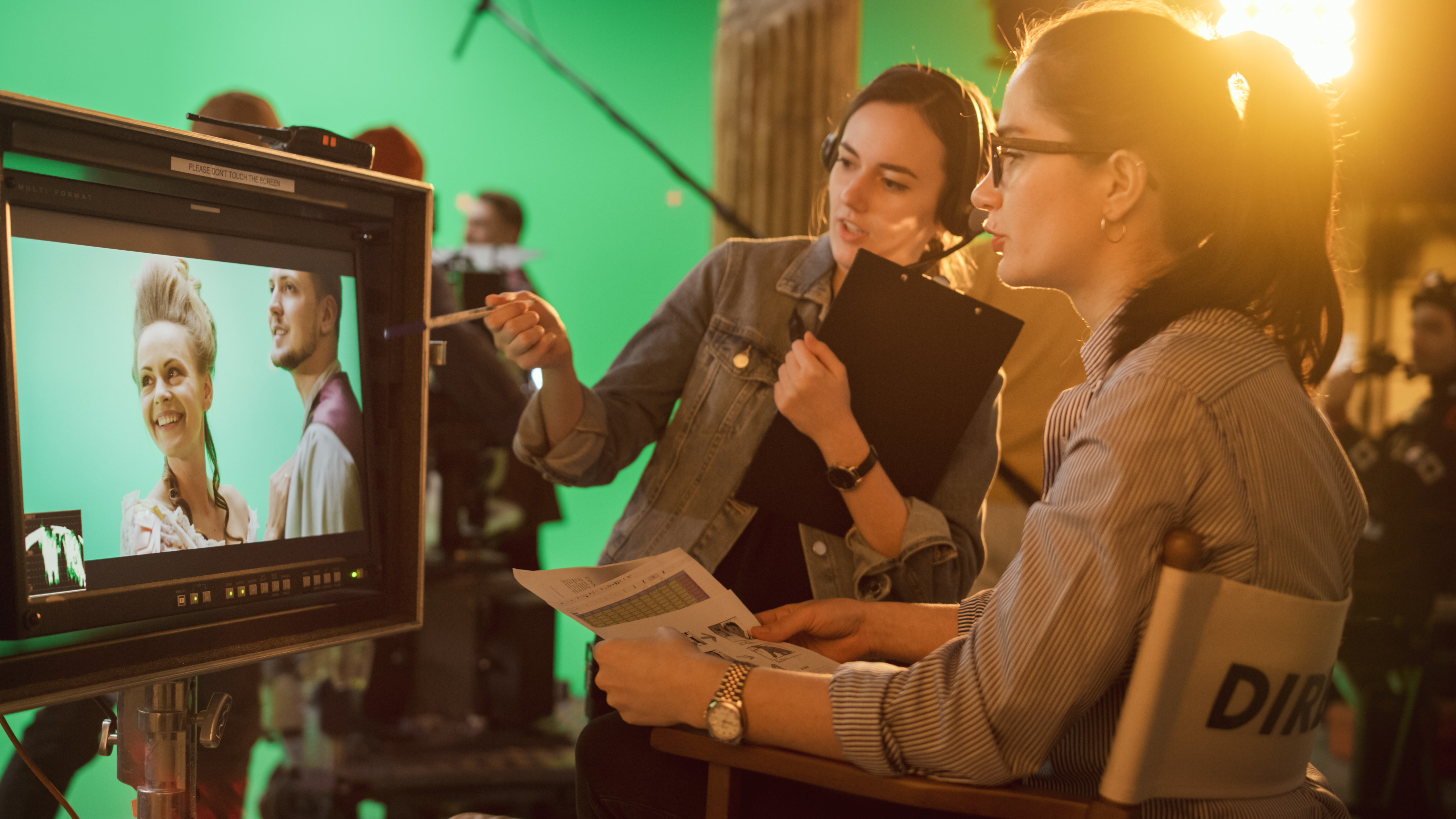 Once the camera starts to roll, the production is moving at full speed. With possibly hundreds of people on payroll, if delays occur even for one day, it can cost tens or hundreds of thousands of dollars. There are a variety of variables - most commonly weather - that will cause a complete change in the shooting schedule, and these changes have to be addressed quickly and efficiently. Most high-budget productions keep a "cover set" (an alternative interior location) that can be used so the filming day is not lost. A company may also get ahead or behind schedule, making it necessary to change or expand the use of a location. Other variables can include the illness of an actor, a script rewrite or the failure of special equipment to arrive on time. Production companies are used to dealing with this kind of sudden change, but they'll need the understanding and cooperation of the community to make it work.

If you are interested in your property being considered as a film location, please feel free to submit your property though this website under the LOCATIONS TAB/SUBMIT A LOCATION.

Additionally you might want to submit you property onto the Florida Office of Film & Entertainments website, where you can get additional exposure for your film-friendly location.