THE B-TEAM IS BACK

The B-Team are no strangers to television and have quite a list of credits and a long list of to-do’s with all of their projects. Their property in Wellington Aero Club gives them great access to the Bahamas for their ongoing hit show Renovation Island and their new show Island of Bryan that aired this past month. 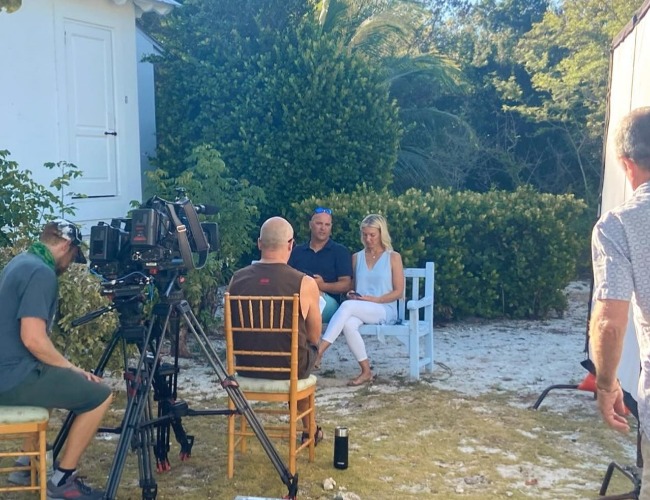 Roger Moore, the James Bond actor honored at the 1997 Palm Beach International Film Festival, has another little-known connection to PBC. 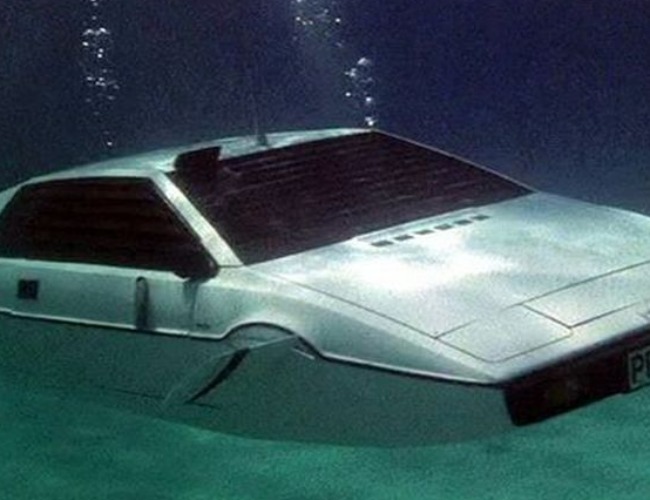 Film Festivals have no shortage of popularity here in The Palm Beaches. This month was no exception and included an array of  festivals, including the Wild & Scenic Film Festival and the Boca Raton Jewish Film Festival. And now, Loggerhead Marinelife Center hosted its 1st Annual TurtleFest Film Festival at their newly opened auditorium theater. 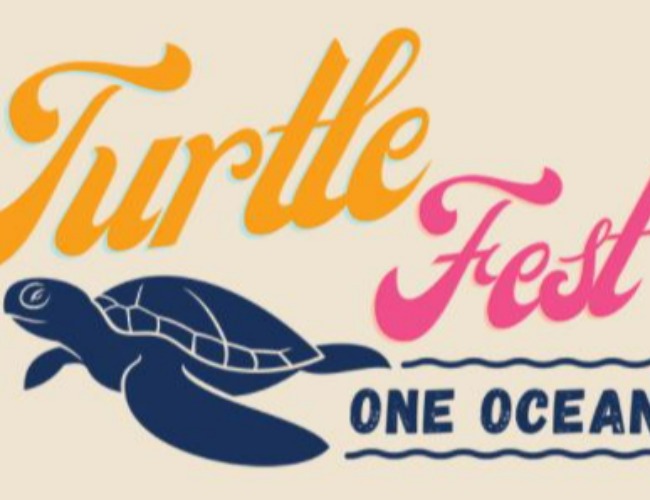 OUTDOOR AREAS IN DEMAND FOR FILM

County parks continue to steal the scene as one of the most preferred backdrops for production. Recently, Riverbend Park in Jupiter was the setting for a blog series hosted by Liz Kleinrock for The North Face Explore Fund Council to increase awareness of the importance of outdoor activities. 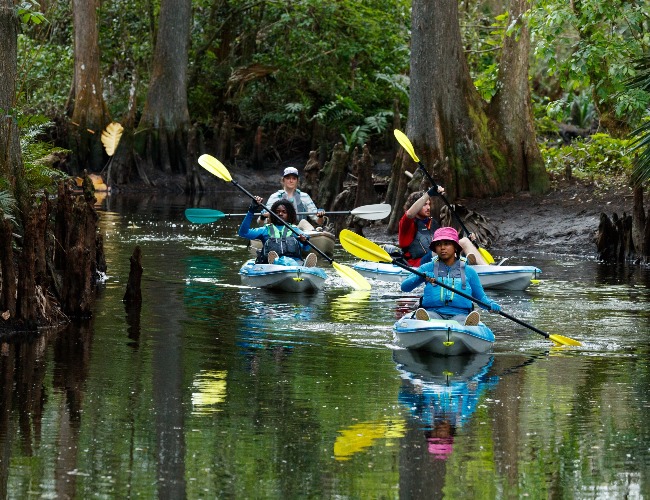 ASIAN GARDENS IN THE PALM BEACHES

The Tranquility Garden at Mounts Botanical Garden in West Palm Beach incorporates bamboo fencing and curvilinear plant placements that invite the visitor to enter the space and enjoy a mix of Indonesian, Chinese and Japanese features. 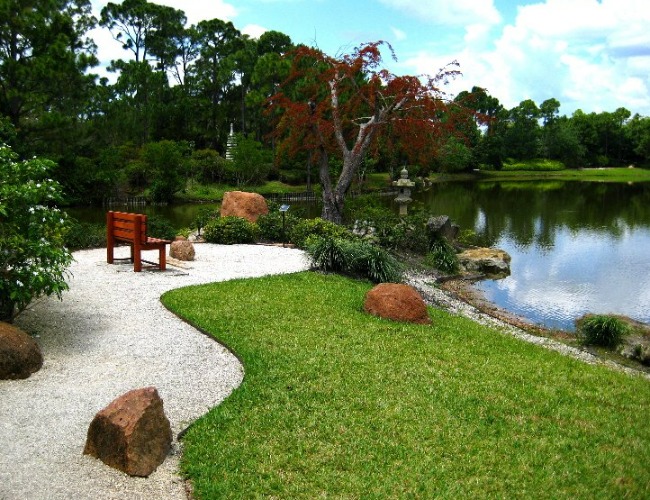 Production is underway on new episodes of the series, Scuba Nation. Hosted by diving enthusiast Billy Cattaggio, the series explores the many opportunities for underwater exploration available in The Palm Beaches, some of which are considered to be among the best in the world. 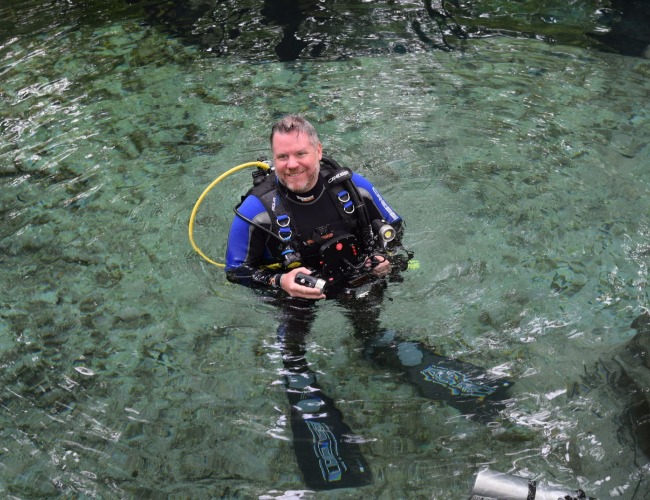