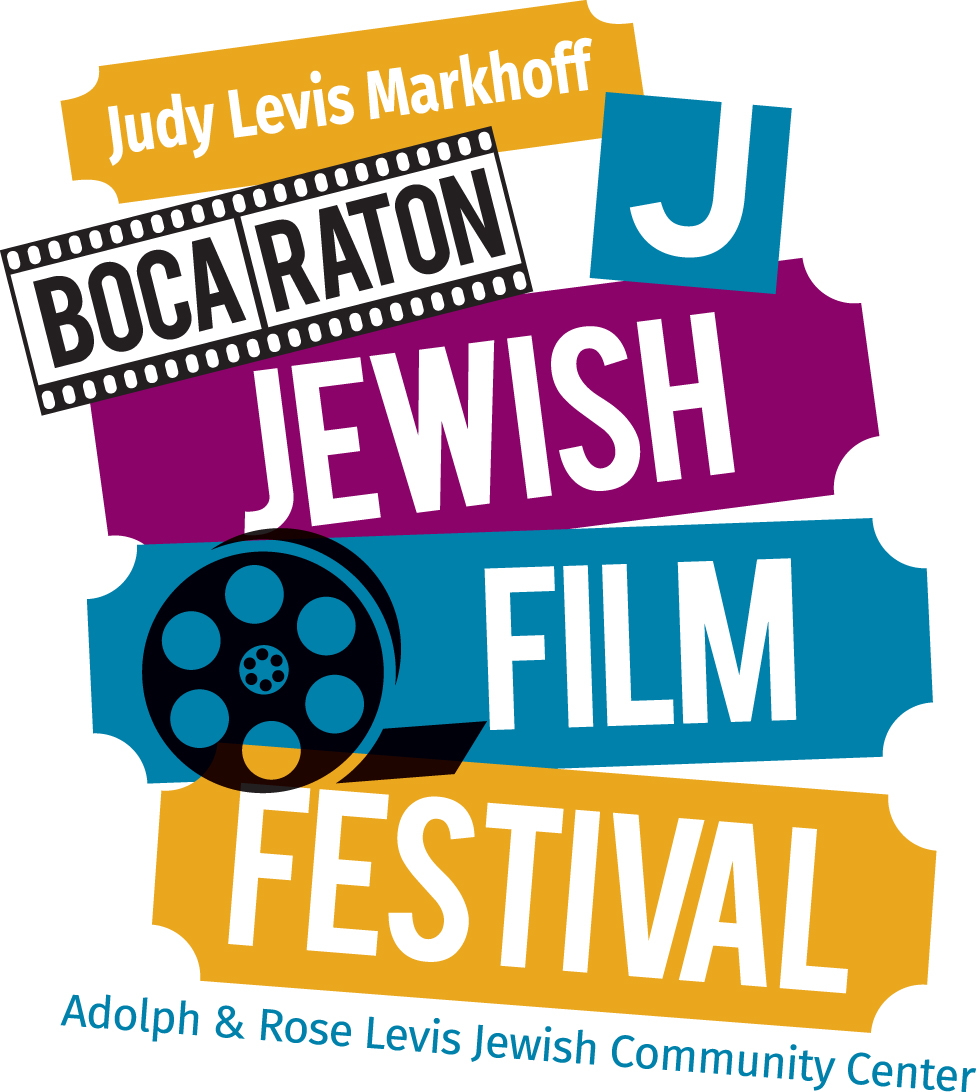 The 5th Annual Judy Levis Krug Boca Raton Jewish Film Festival (BRJFF) is pleased to announce this year’s winners. Running from January 5 through May 16, the virtual festival featured a diverse collection of over 50 premiere films and 24 webinars and was considered one of the largest virtual Jewish Film Festivals in the country. 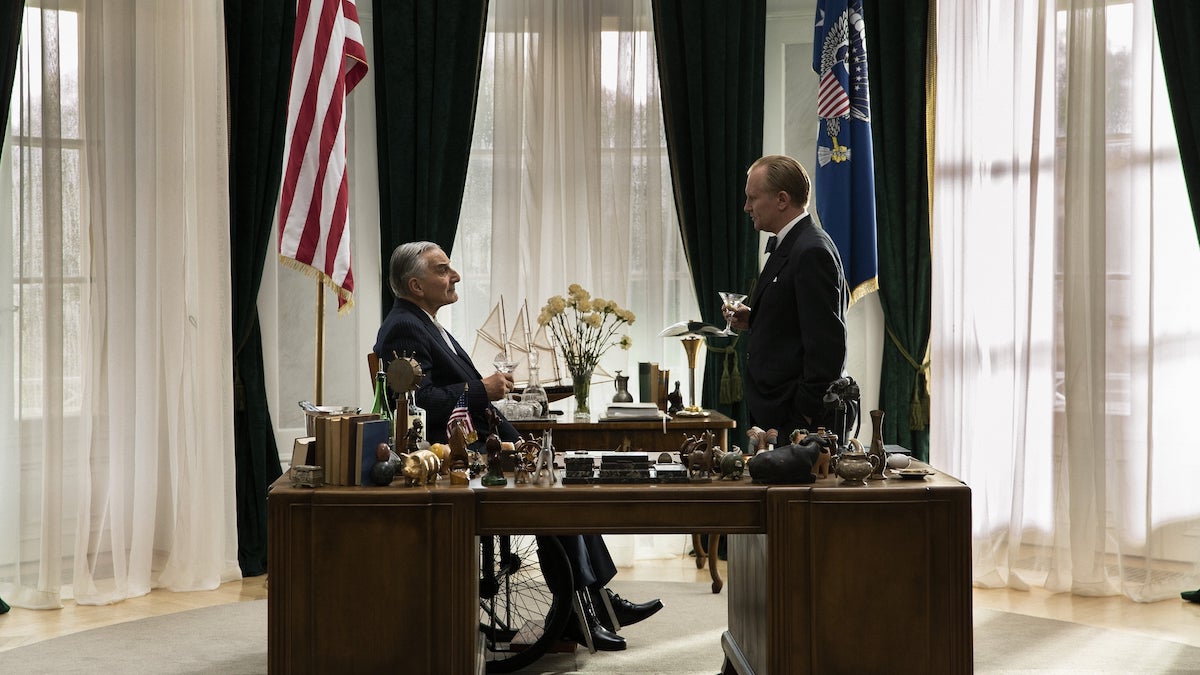 a scene from The Good Traitor

The prize for Best Feature was awarded to The Good Traitor, a historical drama of one man’s impassioned resistance to the Nazis. Love It Was Not, the tragic story between a young Jewish prisoner in Auschwitz and Austrian SS officer, won Best Documentary Film, and the Israeli drama Only Bibi walked away with the win for Best Short Film. “We were incredibly proud of our Festival’s line-up this year,” said Lesley Rich, BRJFF Program and Production Director. “Seeing these films get the recognition they deserve brings us tremendous excitement.” See more at bocajff.org.