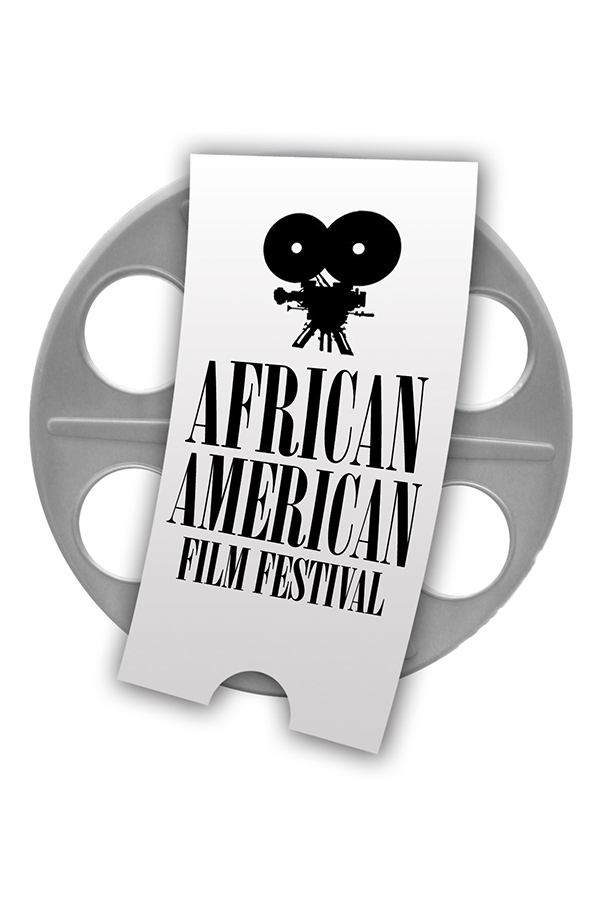 Lights, camera, action! Get ready because the African American Film Festival is back again for its 16th season at the Kravis Center for the Performing Arts. Founded by James Drayton and hosted by Palm Beach County Film and Television Commission board member William “Bill” Nix, the festival continues to be a tried-and-true gem in Palm Beach County, highlighting African American filmmakers. The festival takes place on Tuesdays at 7:00pm beginning February 1, with a film introduction followed by an engaging Q&A session moderated by Mr. Nix. This season, the films on the big screen are stories that are a salute to education, claiming the series as “Triumph Tuesdays”. The films include Lean on Me, Akeelah and The Bee and The Great Debaters. Don’t miss your chance to view these great African American films. See more at kravis.org/film/african-american-film-series. 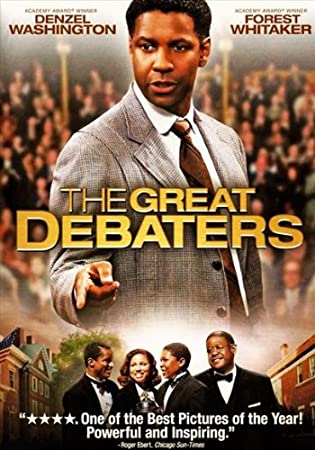