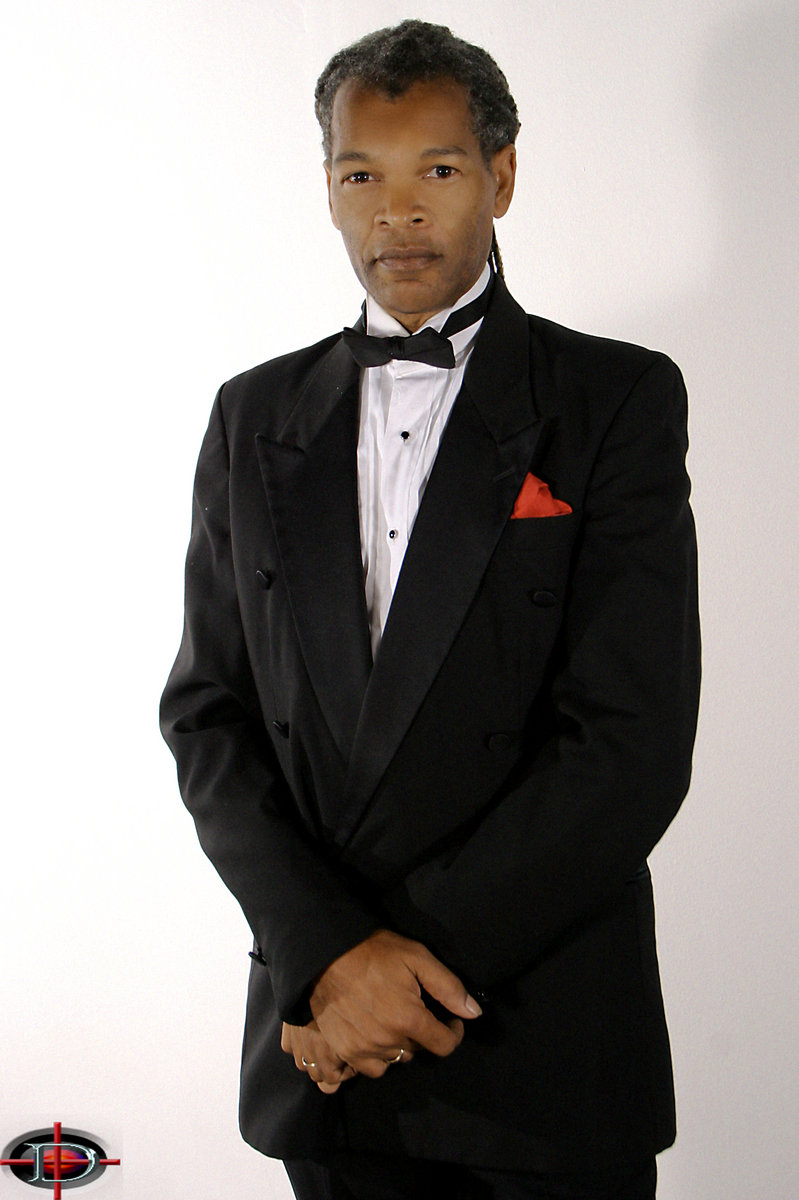 This tale features Nicolas Guidazo, a resident of Miami who is from Argentina along with Ron Rafael Shimshilashvili, an Israeli born actor. The Two of them are a deadly force to be reckoned with as they leave a path of death and destruction in this prequel to “2054 a Princess, a Soldier and a Tailor” starring Hong Kong's Chui Chi Ling.

"2052 The Truck Driver" takes place in the Post Apocalyptic World of 2052 when Doctor "C", played by Courtney Miller of Delray Beach, tries to control "The Balance of Power" by creating Super Soldiers. The excitement begins as she is kidnapped by Ivan and Nicolas, General Lee's men. Davis film aficionados will remember General Lee , a character who was played by the late Borketey "BeeOne" Boyefio.  (Sadly, he murdered in Miami four years ago). Lee's men strap an ankle-bracelet bomb to the Doctor's leg forcing her to drive Lee's truck during the storm of the Century. Many want this highly coveted Truck and pursue her using whatever means possible, including Clone Soldiers. 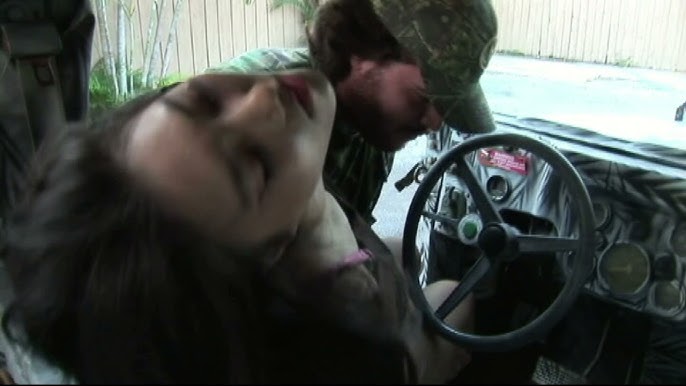 All the scenes is this movie were shot in Palm Beach County with one exception, the climactic underwater sequence, off the coast of Port St Lucie, by Underwater Videographer, Jason Meert. Berto’s Bait & Tackle along with Taxman American, both in West Palm Beach, provided locations for the production and the huge military vehicles seen in the movie.

Resonate Happiness of West Palm Beach will host  this World Premiere and Red Carpet event at 6:30pm at The Movies at Wellington, November 6, 2021. For more information contact Gary Davis - 561.516.4362.

After the Premiere the movie will be available at Vimeo.com/ondemand/chocolatestar