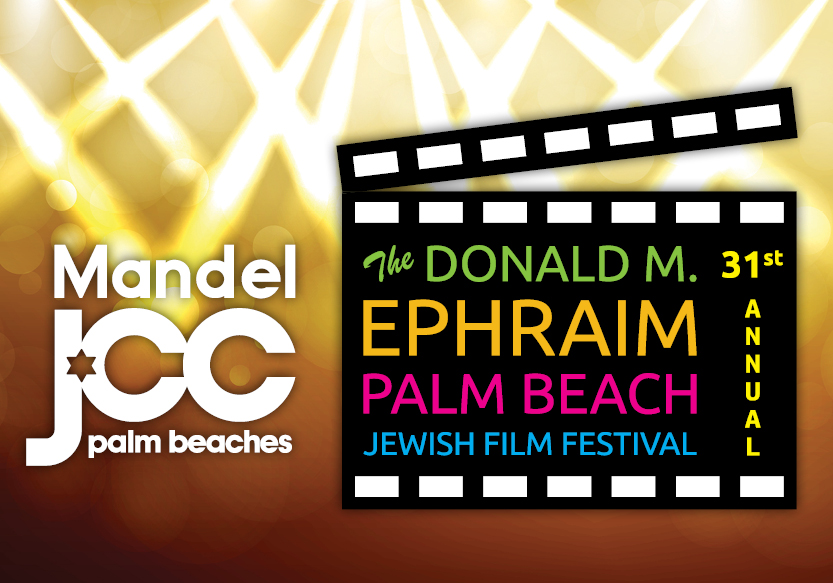 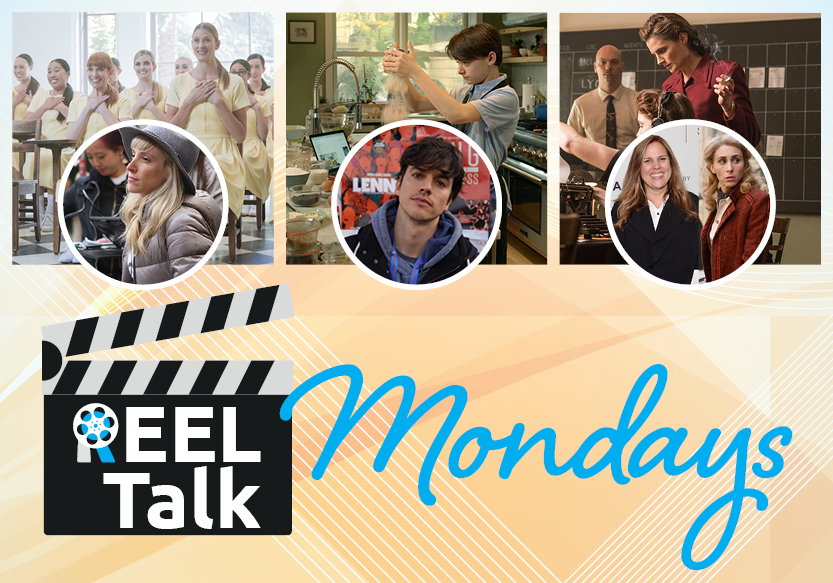 The 31st edition of the Donald M. Ephraim Palm Beach Jewish Film Festival, hosted by the Mandel JCC of The Palm Beaches, kicks off with a private dinner reception on Saturday, January 23 before opening to the public Sunday, January 24 through Thursday, April 1. Event organizers say moviegoers can expect an extended festival line-up with more Q&A discussions and member benefits. Up to 30 movies, ranging from the comedic to the dramatic, will be featured over the course of 10 weeks. These films from all around the world touch on the Jewish experience, educating viewers on the religion’s culture, history, and tradition. All films must have been produced in 2018 or later and cannot have screened in Palm Beach County beforehand. Tickets go on sale January 6. In the meantime, the Mandel JCC continues to host a monthly film speaker series featuring industry leaders in Jewish cinema. For more info, visit palmbeachjewishfilm.org.