Boca Raton, FL –  The 2021 Virtual Judy Levis Krug Boca Raton Jewish Film Festival (BRJFF) presented by the Adolph & Rose Levis JCC Sandler Center will continue through May 16, 2021.  Film aficionados still have time to enjoy the flexibility and convenience of exploring Jewish-themed films from around the world, ranging from historical dramas to documentaries—all from the comfort and safety of their own homes.  BRJFF includes insightful Q&A webinars with filmmakers, cast members, and community lecturers, as well as the opportunity to view the film up to 72 hours after its scheduled time.  Since January, the Festival has featured over 50 premiere films and 24 webinars, and is considered one of the largest virtual Jewish/Israeli Film Festivals in the country. With laugh-out-loud comedies, and dramatic and political documentaries remaining to be screened, the Festival provides audiences the chance to expand their awareness and understanding of the Jewish world.

Not-to-be-missed films screening in May include:

Kubrick by Kubrick premieres in Palm Beach County from May 1 – May 7 features a trove of never-before-heard audio recordings and is a cinematic essay on the methods and madness of master director Stanley Kubrick.

The Invisible Line premieres in Palm Beach County from May 2 – May 8 and reflects on the social experiment in fascism conducted by California high school history teacher Ron Jones.  The test to sample the experience of the attraction and rise of the Nazis in Germany before World War II immediately spun out of control and ultimately lead to trauma and regret.  This documentary serves as a teaching tool to facilitate discussion of those uncomfortable topics of history, human nature, psychology, charismatic leaders, group behavior, intolerance and hate.

Portrayal follows Roman Lapshin across three continents and five nations as he puts together the pieces of a mysterious puzzle surrounding the troubling origins of thousands of missing pieces of artwork painted by his grandfather.  The film premieres in Palm Beach County from May 8 – May 11 and includes a Q&A on May 10 at 7pm  with Director Billie Mintz and Roman Lapshin.

Who Will Remain documents the journey of Israeli actress Hadas Kalderon as she travels to Lithuania to gain a better understanding of her grandfather Avrom Sutzkever, who was described by the New York Times as the “greatest poet of the Holocaust.”  The film screens May 9 – 15. 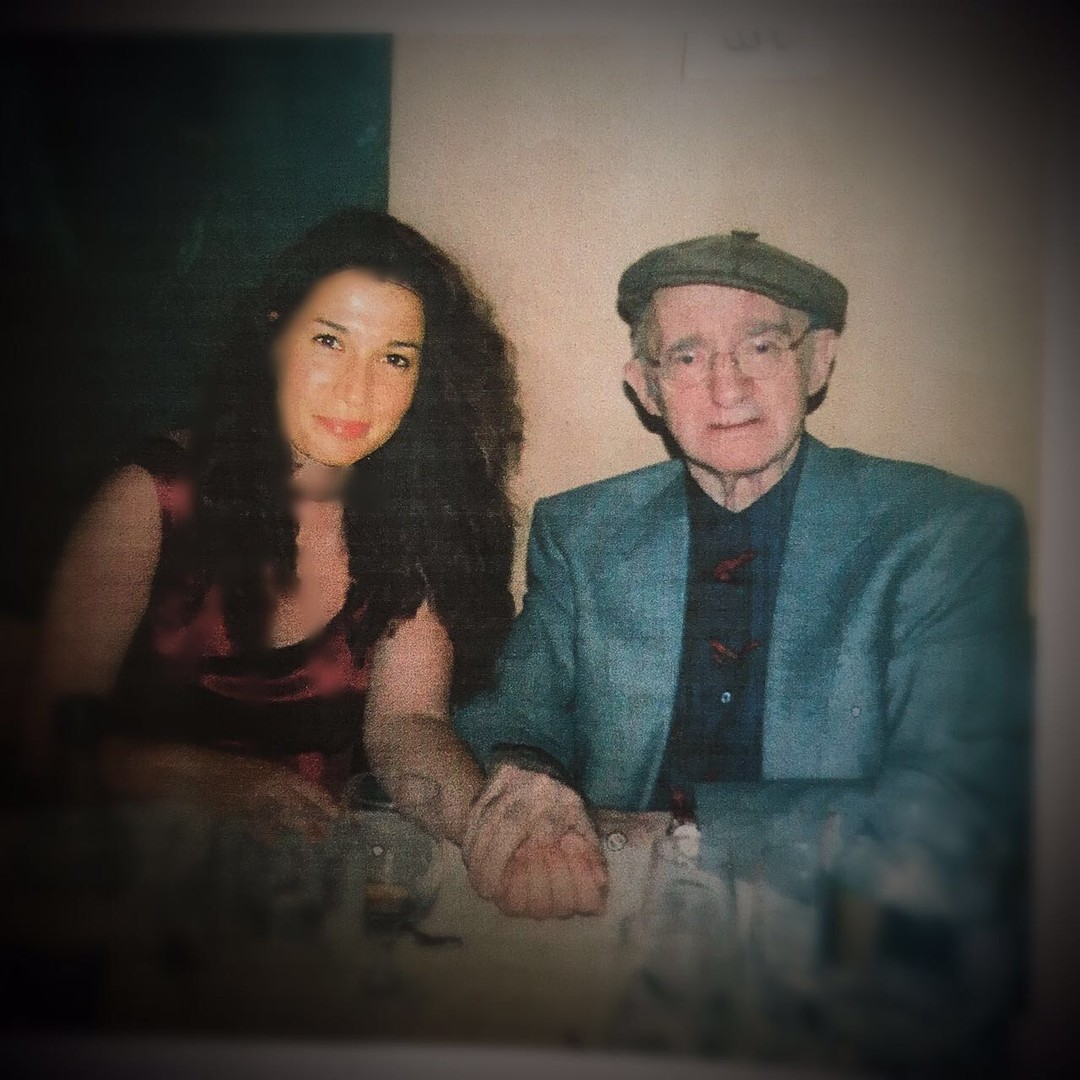 Last Picture Show In Bucharest, is a film about a theme as old as the world: revenge. The true story of Eliahu Berkovitch, also known as Tony Nelson, is cut in the tragic cloth of life itself. The film screens May 11-13.

Tango Shalom, the Festival’s closing film screens from May 14 – May 16 and is a heart-pumping, heartwarming film that comes from the makers My Big Fat Greek Wedding.  The film tests the bonds of family and community, and the bounds of tolerance and faith, all while telling the story of a Hasidic Rabbi and amateur Hora dancer as they enter a big, televised Tango competition to save his Hebrew school from bankruptcy.  The filmmakers and cast will offer behind-the-scenes insights during a cast party on May 16 at 2pm.

A full program guide including dates, showtimes, trailers, a synopsis of each film, and Q&As are available on http://bocaff.org/.

Individual tickets range from $4.99-$12 and film pass packages range from $59-$299 (prices are per household); tickets and packages are available for purchase online at bocajff.org.  Movie rentals can be enjoyed on various platforms by downloading the Eventive TV app which is available on Apple TV, Roku, Firestick, Chromecast among others.

For more information on film passes and packages, or how to stream from various devices, contact Lisa Barash at lisab@bocafed.org or call 561-558-2514.  The Levis JCC Sandler Center is located at 21050 95th Avenue S. in Boca Raton.

About the Levis JCC Sandler Center
The Levis JCC’s Phyllis & Harvey Sandler Center, which highlights renowned talent from artists and actors to authors and so much more, gives adults of all ages and faiths an opportunity to connect with others who share similar interests in continuing education, travel and social events. Learn more at levisjcc.org/culture.

About the Adolph & Rose Levis Jewish Community Center
The Adolph & Rose Levis Jewish Community Center promotes and enhances Jewish culture, heritage and values through educational, spiritual, social, wellness and recreational programs for individuals of all ages. With a preschool, summer camp, family activities, athletics, cultural arts, adult enrichment and special needs programming, as well as a Resale Boutique for bargain hunters, the Levis JCC offers something for everyone. 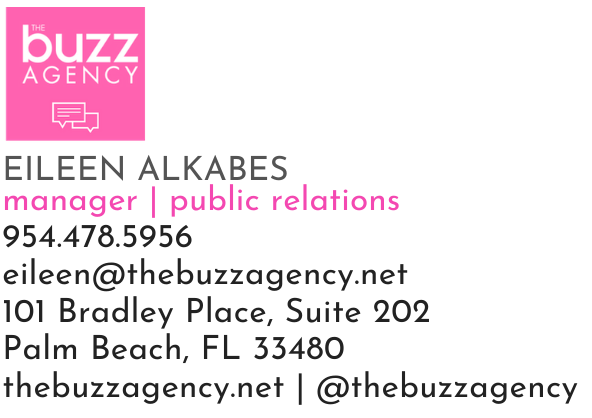